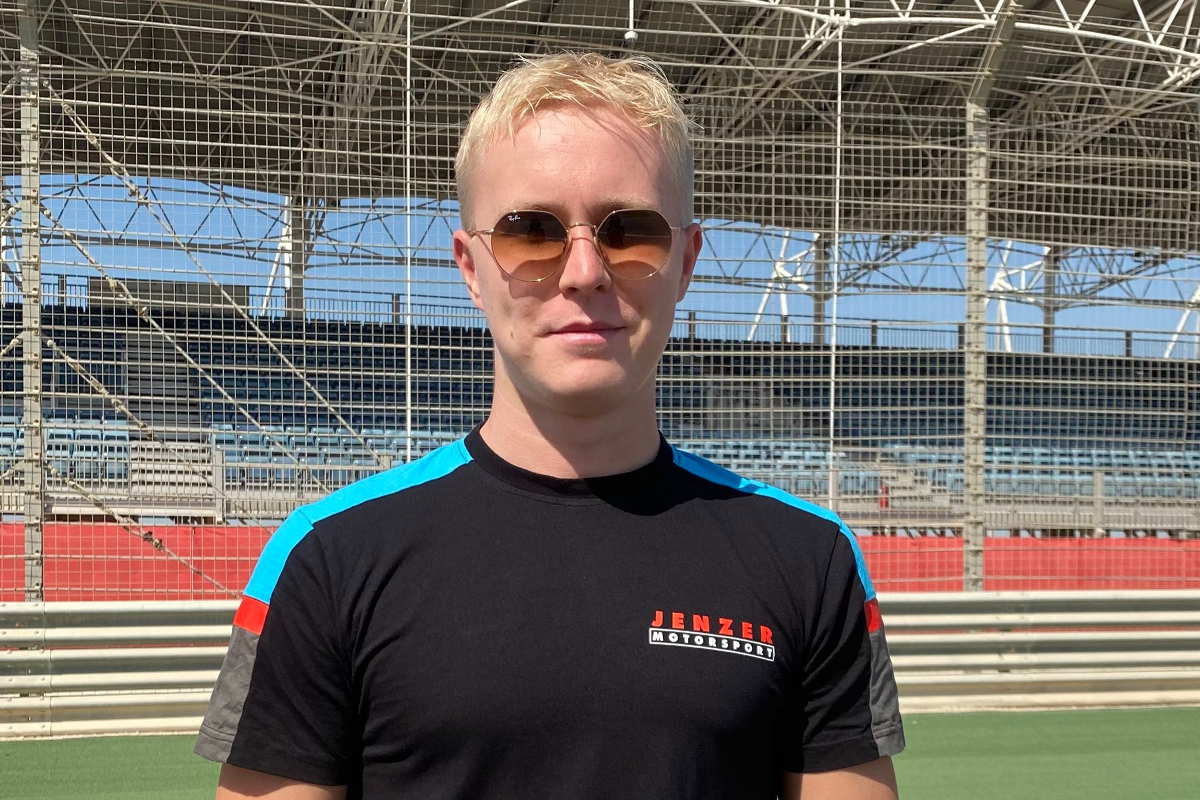 Jenzer Motorsport has announced it will run Patrik Pasma in FIA Formula 3’s official pre-season test at Bahrain this week.

The Swiss team has the only vacant seat remaining for the 2022 season, having already signed William Alatalo and Ido Cohen, and say it is “very excited to have [Pasma] testing with us” from March 2-4.

Pasma, who will celebrate his 22nd birthday on the first day of testing, took a win for Evans GP in this year’s Formula Regional Asian Championship, his fifth FRegional campaign, finishing 11th in the standings after missing the first two events.

The Finn endured a difficult FRegional European Championship season in 2021 though, and hopes had been high coming in after winning four times on the way to fourth overall, and highest non-Prema driver, in FREC in 2020. Despite switching from KIC Motorsport to ART Grand Prix midway through the season, he could only come 12th.

Prior to FREC, Pasma spent a year in the Formula Renault Eurocup (which also used FRegional machinery), having graduated from British Formula 4 where he took two wins as a series sophomore in 2018.

His single-seater racing career began in Formula Ford 1600, racing in the United Kingdom’s national championship and its end-of-year classic events in addition to also contesting races in his home country.

Jenzer finished ninth in the FIA F3 teams’ championship in both 2020 and ’21, and neither it or Pasma have so far commented on whether the test is a prelude to a full season drive. The F3 season begins at Bahrain on March 18-20.