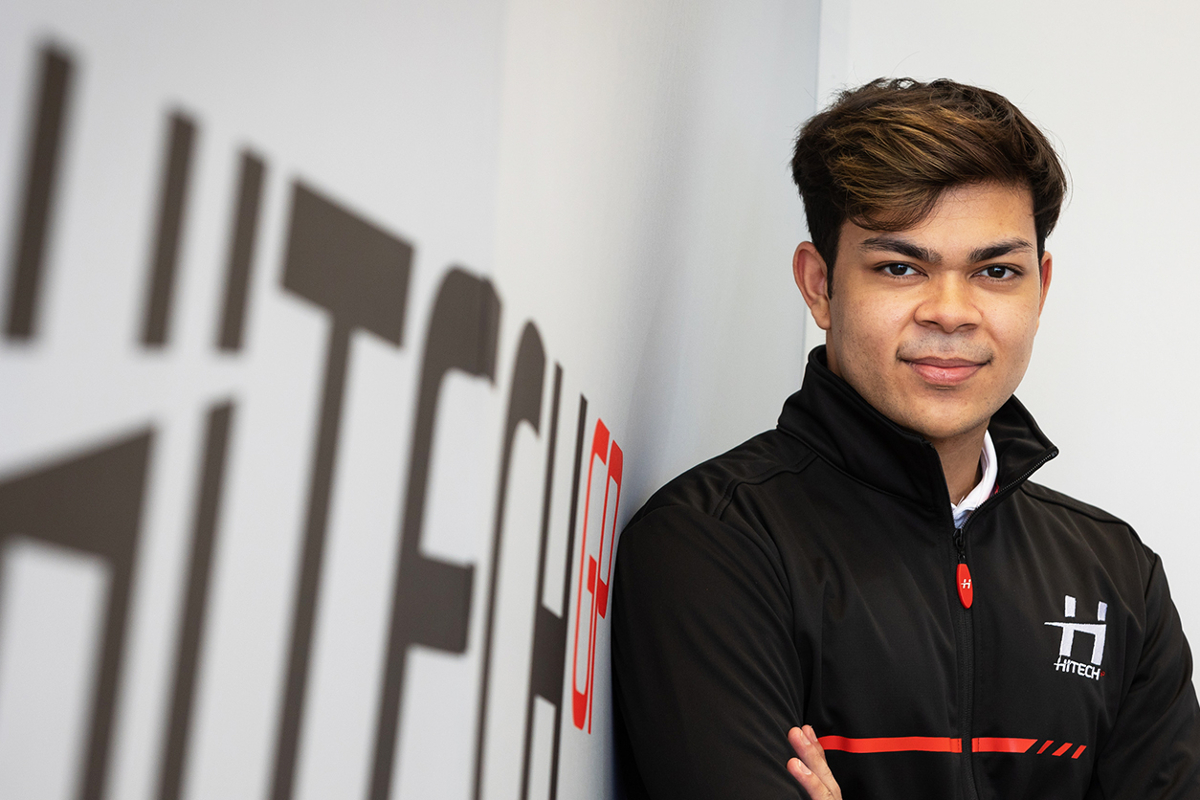 Nazim Azman has secured the third FIA Formula 3 Championship seat at Hitech GP on the eve of pre-season testing at Bahrain this week.

The Malaysian moves across from Euroformula, where he finished fourth in the points last year with one win in his rookie season.

Before that he spent two years in BRDC British F3 (now known as GB3) and won four races, and previously raced in Formula 4 in the Italian, North European Zone, South East Asia and Spanish championships.

“I’m really excited to be stepping up to the FIA F3 series with Hitech GP,” said Azman.

“The team is an established race and championship winner in the F3 category and will provide me with the perfect platform from which to focus on racing against some of the best young talent in the world.

“I’m looking forward to racing in Bahrain again, visiting some of the most iconic circuits in Europe — some of which I am already familiar with and others that will be new to me. I can’t deny that this is a big step up for me but, having raced — and won — in both the British and Euroformula Open series, I believe that I am ready for the challenge.”

“We are delighted to have Nazim join the team for the 2022 season, he has a competitive track record in the other series and we aim to give him a package to do the same this season,” Hitech’s F3 team manager Jay Davenport said.

“We have been working hard over the winter and we are keen to get back to business on track in Bahrain.”