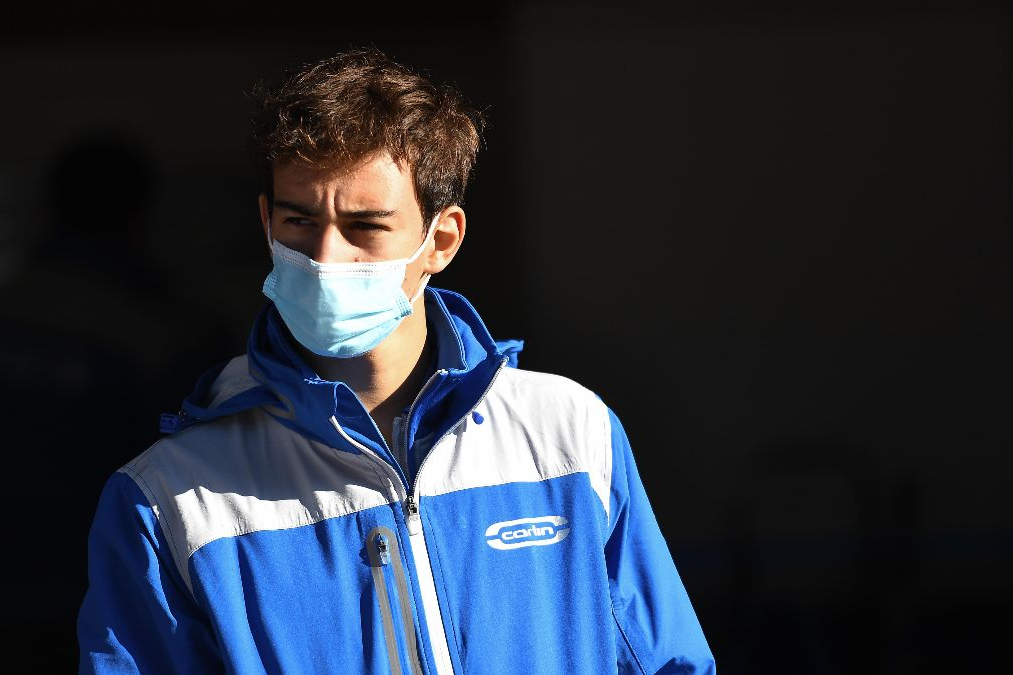 Enzo Trulli has secured an FIA Formula 3 Championship seat with Carlin for his second year in single-seater racing.

The 16-year-old is the son of 2004 Monaco Grand Prix winner Jarno Trulli, and spent last year racing at a level equivalent to F3 as a car racing rookie.

He started 2021 in Formula 4 United Arab Emirates, winning four races and the title, and then stepped up to Euroformula with Drivex School. He claimed a podium on his third start, then moved to Carlin mid-season to earn three more.

“It is with great pleasure that I announce my commitment with Carlin for the 2022 FIA F3 Championship,” said Trulli.

“I am so happy to stay in the Carlin family for this fantastic experience, after a very successful first season with them in the Euroformula. I am truly thankful to Trevor Carlin and the team for believing in me.

“Of course, it’s going to be a learning season for me, considering the limited experience I have and the limited mileage available in the car. Yet, I’m ready to work hard and to support the team’s work and progress, in order to bring Carlin on the top of the F3 list. It is such a fantastic opportunity and I look forward to starting the learning process.”

The Italian already has experience of the Dallara F3 2019 car, as he did two days of running with Jenzer Motorsport in last November’s post-season FIA F3 test at Valencia’s Ricardo Tormo circuit. He has also been linked to a Euroformula return.

“Enzo has made a remarkable start to his single-seater career,” said Carlin’s racing director Trevor Carlin.

“He impressed us greatly with his performances in Euroformula Open despite having extremely limited experience.

“His performance in the rain in Monza, his first ever wet single-seater race, was particularly indicative as to his mindset and approach. This season will be massive learning curve for him. FIA F3 is a hugely competitive series and a huge ask for a driver in only their second season of racing.

“Enzo needs to focus on learning and taking something from each weekend. We are thrilled to be working with him and look forward to helping him progress with each race.”