It’s time to find out which rising star we believed shone the brightest in 2011, as we count down our top ten of the year…

The Frenchman is the only GP2 driver in our list, and other than runaway champion Grosjean (who as a former F1 driver we decided didn’t fall under our remit), he was the only one to particularly impress us. His Barcelona win was superb, jumping from third to first during the pitstops. Pole position for the following race in Valencia gave him the points lead, but his car stopped on the way to the grid and he would suffer a double DNF.

Further poles came in Nurburgring and Monza, and could have been runner-up overall had he not been forced to retire at the start of the very last race due to contact. He’s done enough to impress Marussia Virgin though, who have given him his F1 debut for 2012. 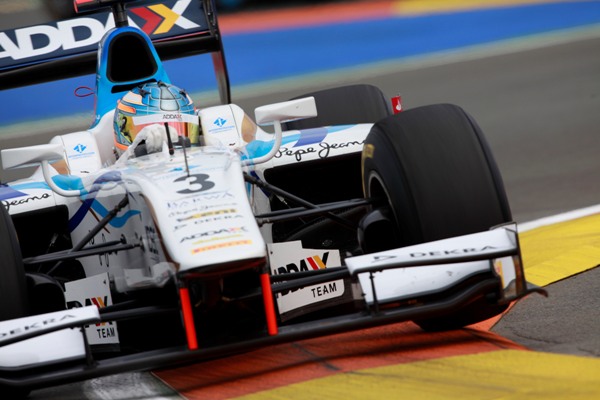 New Zealander Stanaway completely obliterated the German F3 field in his rookie season, with 13 wins from 18 races. The moment that announced his arrival to the world however came at Spa, where he made his GP3 debut in the penultimate round of the season. After fighting his way into the points in the first race he began the second race from pole position and completely ran away with the victory.

Post-season he topped the timesheets in Formula Renault 3.5 testing, and says he would like to race in the series in 2012. Managed by Gravity, expect to see him racing a Lotus F1 car before too long.

Up against seasoned European campaigners like Bottas, Sims and Felix da Costa, few would have expected British F3 convert Calado to mount a serious challenge for the GP3 title. He was perhaps a little slow off the mark too, but a victory in Valencia preceeded a consistent run of points-hauling, before a fine double podium at Spa? brought him into contention with Bottas going into the season finale at Monza.

Equally impressive was his GP2 debut with ART at the non-championship Abu Dhabi race. He worked his way into eighth in the first race to start the sprint race from pole, which he expertly converted in a maiden series win. On that form, a strong 2012 season awaits him. 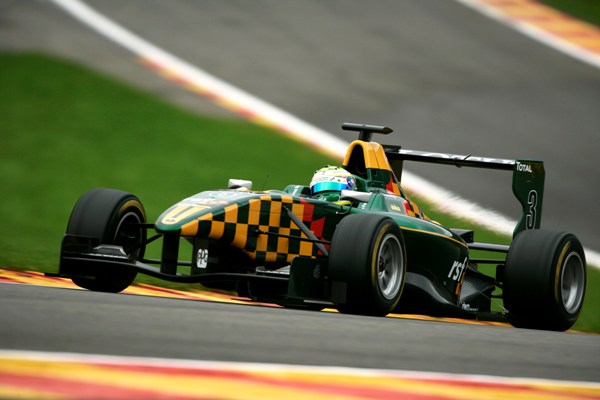 After winning the Formula BMW Europe title in 2010, you’d be forgiven for thinking that Frijns hadn’t been very ambitious in his progression to Formula Renault for 2011. Still, the decision paid off for him as he did what was expected of him by winning the Eurocup title in relative comfort, including a superb double win at Silverstone. He never once finished outside of the top five.

He also finished fourth in the NEC, despite only contesting five of the eight meetings. 2012 is set to see a somewhat bigger jump up the ranks for Frijns as he targets a graduation to Formula Renault 3.5. 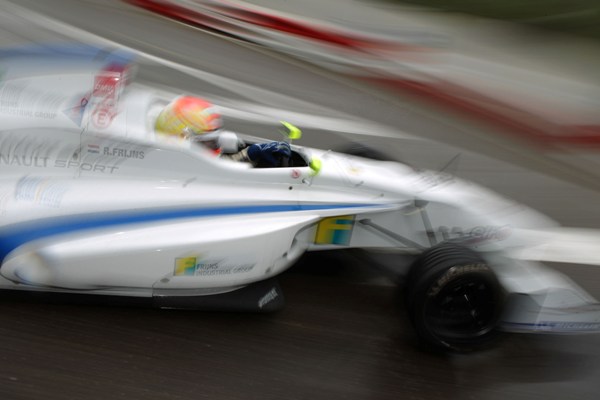 Bottas began the GP3 campaign as the pre-season favourite, and ended it as champion. Things weren’t too straightforward for the Finn though – at the midway point he had just one podium from eight races and languished down in tenth in the standings. What followed was a sublime run of five podiums from as many races, and his win in the first race at Monza (his fourth in six races) brought him the title with a race to spare.

Williams were impressed with him when he tested for them at Abu Dhabi – and there was even talk he would make the huge step straight up to F1 for 2012. He will remain the team’s reserve though, but don’t be surprised to see him in FR3.5. 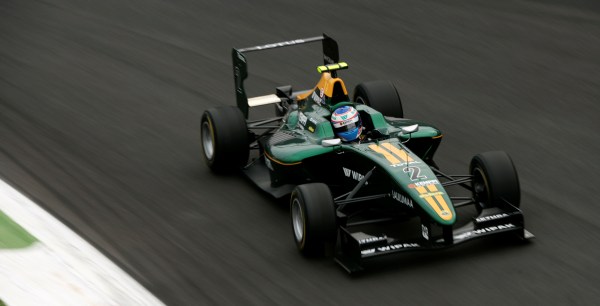 The Italian made his return to F2 in 2011 after a tough campaign in GP3 last year – and utterly dominated the season. His stats tell it all. In 16 races he never finished outside the top six, only twice off the podium, and only three times outside of the top two. His double win at the season finale in Barcelona up against two quick Catalan racers was a great end to his year.

Things may not have been so easy however had his nearest rivals Christopher Zanella and Ramon Pineiro not had such seasons of two halves, and it’s that lack of competition that stops him from being further up in this countdown. Winning the title secured him a Williams test drive, but what lies in store for him in 2012 is unclear. 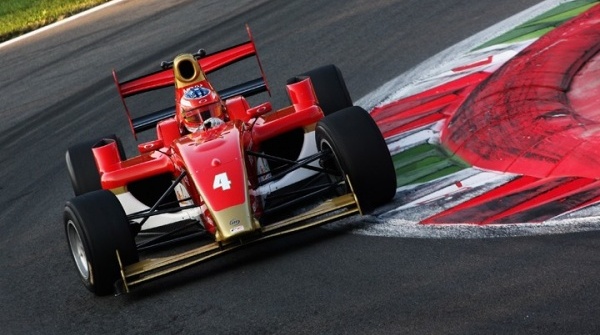 Brazilian Nasr was in blistering form at the start of his second British F3 season, and quickly built up a points advantage that never even looked like being challenged. Unfortunately such comfort meant that he was able to lift off the gas well before the end of the year – taking his seventh and final win of the year in July.

At Macau he was able to mix it with the Euro Series boys, finishing second in both the qualification and main races. A step up to Formula Renault 3.5 is the aim for 2012, although he isn’t the richest of South American drivers. 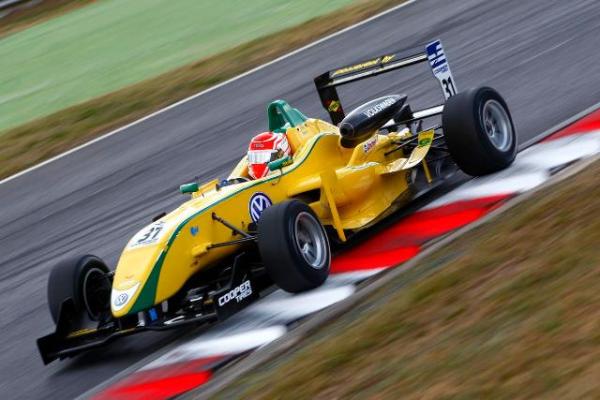 French Red Bull protege Vergne shone in a competitive FR3.5 season, taking five wins in his season-long battle with Carlin teammate Wickens. Was in fine form at rounds two and three at Spa and Monza, before a couple of less successful weekends in Monaco and the Nurburgring. Returned to winning ways with a double victory at the Hungaroring, but lost ground with another tough weekend at Silverstone.

He fought well through the last couple of rounds but would ultimately fall short of the title. Made Friday practice appearances with Toro Rosso where he looked strong, and then topped the timesheets throughout the Young Driver Test in the championship winning Red Bull. They however don’t have space for him in F1 just yet, so another year in FR3.5 looks likely. 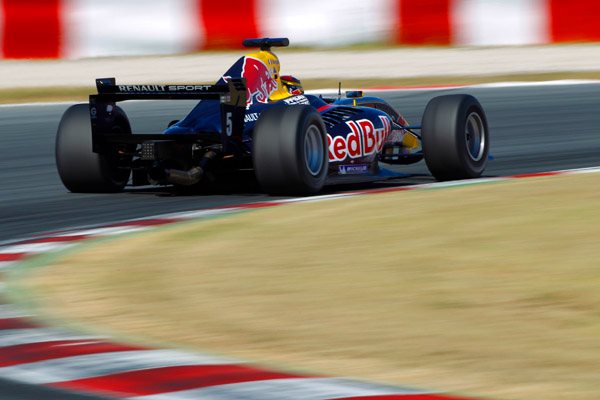 Returning to FR3.5 after finishing runner-up in both F2 and GP3 in the preceeding two years, the Canadian was going to make sure he didn’t play second-fiddle again. Vergne certainly gave him a run for his money, but he edged out his Carlin teammate. After victories at Spa and the Nurburgring his double victory in Silverstone was sublime, and wrapped it up with a fifth win of the year at Catalunya.

There were lows though, such as double retirement in Monza as well as the season finale clash with Vergne in Barcelona. Virgin looked set to give him an F1 break after taking him on as reserve, but after Friday practice and Young Driver Test outings in Abu Dhabi he didn’t have the cash needed for the second race seat for 2012. 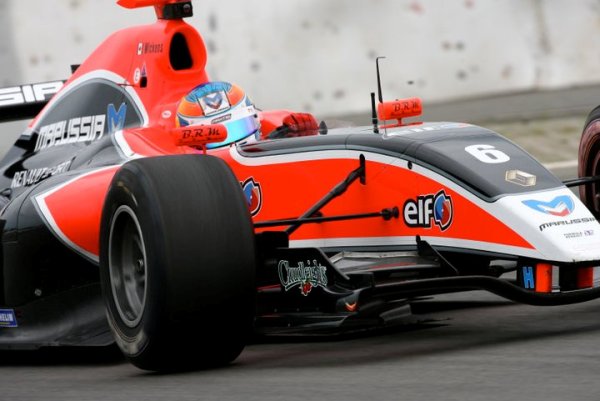 Entering his third F3 campaign with a third different team, few pre-season would have predicted Merhi to be so dominant against the likes of Wittmann and Vanthoor. Took 11 wins and was never threatened in the standings, claiming the title in his own back yard in Valencia. Also had several sublime drives through the field from the Race 2 reverse grids, including wins at Spielberg and the Nurburgring. Destroyed the British contingent with a double win at their Spa race, too.

Considering he screwed up at the start of the two biggest races of the year – the Masters at Zandvoort and the Macau Grand Prix – it is a sign of his dominance in F3 this year that he holds onto number one in our chart. Deserves a chance at a higher level, but without loads of funding and with Mercedes behind him the DTM looks the likely option.