PaddockScout Awards 2013: Newcomer of the Year 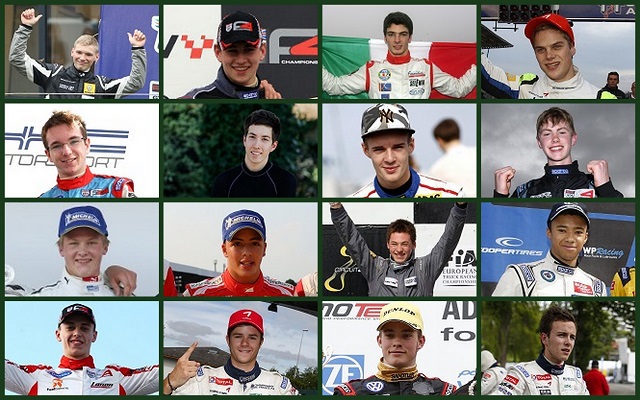 One of the interesting aspects of junior single-seater racing in any season is watching how karting graduates and other newcomers get on, and 2013 was no different.

The six nominees for our Newcomer of the Year outlined on the following pages include F1 team proteges, former karting stars, some new finds and one driver switching from GTs to F3.

PaddockScout Awards 2013: Race of the Year