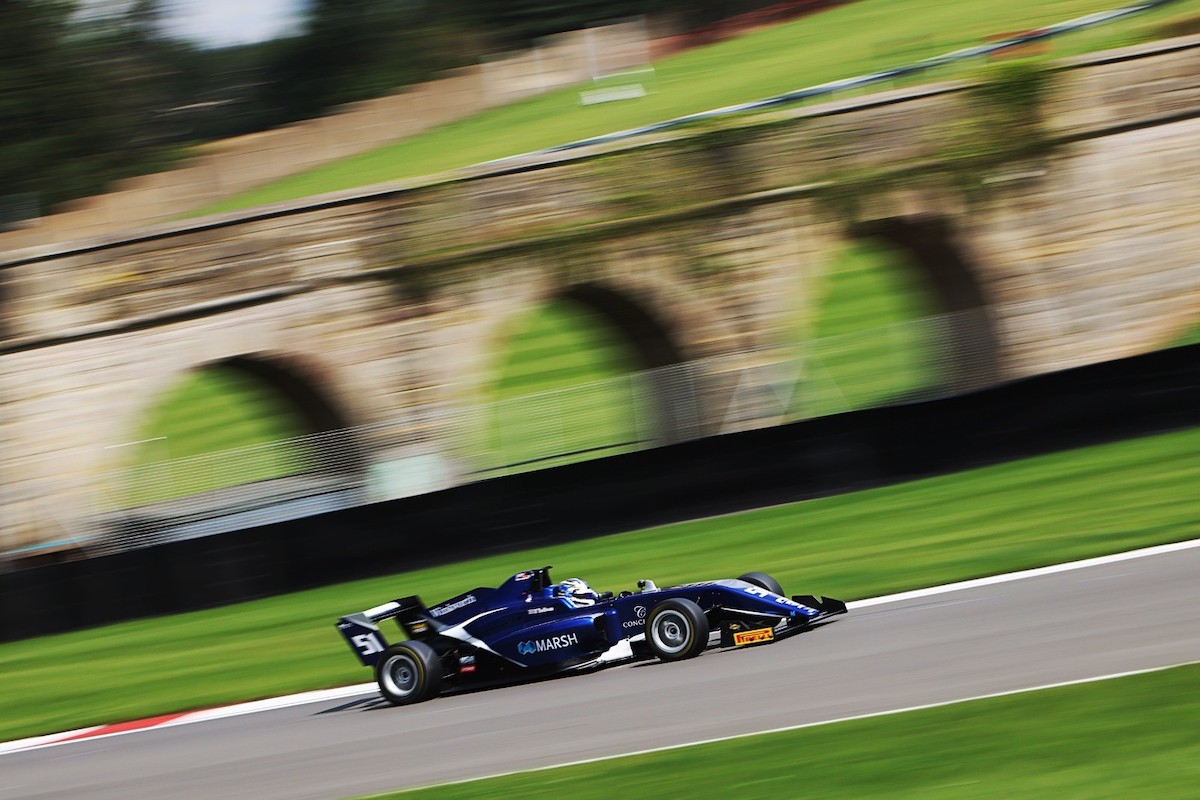 The 20-minute session took place without any rain, which was forecast for earlier in the morning, although the wind picked up gradually throughout.

The times improved consistently as the session, which went without incident, progressed but championship leader O’Sullivan was towards the top of the times during the whole of the session.

His quickest time came on his penultimate lap, utilising a tow from one of the other cars on the straight. His second-fastest time, which came with around seven minutes on the clock, was quickest enough for pole position in the second race of the weekend.

Behind O’Sullivan, Bart Horsten was second quickest, just 16 thousandths of a second behind, while Alex Connor, who was originally absent from this weekend’s entry list, was third fastest.

Reece Ushijima, Tom Lebbon, Christian Mansell, Roberto Faria and Dexter Patterson rounded out the top 10, just over six tenths of a second away from pole position.

Argenti Motorsport’s Reema Juffali was slowest of the 17 runners, just behind Max Marzorati, and will start the final race of the weekend from pole position.