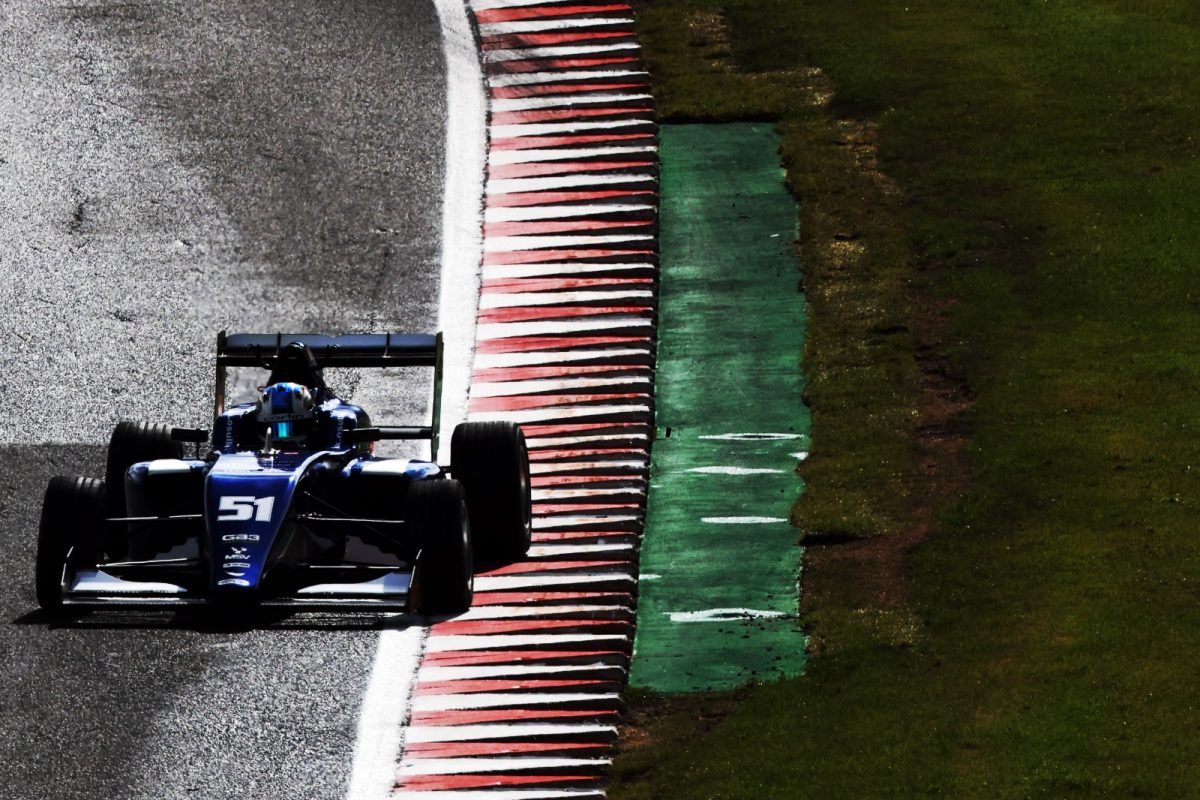 Zak O’Sullivan moved a step closer to the GB3 title by taking a dominant double pole in qualifying at Oulton Park.

The Carlin driver was over half a second clear of the rest for much of the session before Luke Browning closed the gap to under 0.126s with two quick laps before the chequered flag.

Browning will start alongside his former British Formula 4 rival in both races one and two on his series debut for Fortec Motorsports.

Chris Dittmann Racing’s Ayrton Simmons improved in the closing stages to beat Fortec’s Roberto Faria to the third quickest time, though Faria will start from third in race two while Simmons will be down in seventh place.

Bart Horsten was fifth quickest for Hitech GP with a late improvement, moving him ahead of Carlin’s Christian Mansell and Elite Motorsport’s Javier Sagrera.

Hitech’s Reece Ushijima was eighth, and Elite’s Tom Lebbon and Arden’s Frederick Lubin complete the top 10 for race one.

The gap between O’Sullivan and Browning at the top on the second-fastest times that set the race two grid is 0.142s. Simmons’ slow second-best effort means Horsten gets a second row slot for that race.