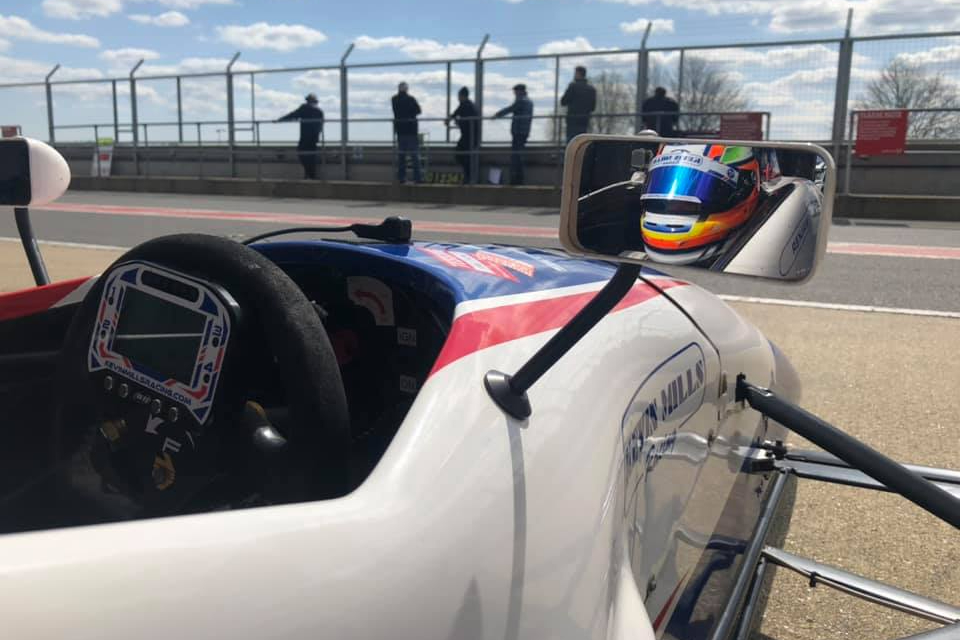 The Kevin Mills driver finished 3.8 seconds ahead of nearest title rival Max Esterson, while Chris Middlehurst suffered a blow to his title hopes after an incident with B-M Racing’s Rory Smith.

As Walker pulled away at the front from the outset, Smith fended off Team Dolan’s Middlehurst and Low Dempsey Racing’s Esterson for second.

Middlehurst finally got by, but then spun down the order after contact with Smith at Old Hall Bend and eventually finished 10th.

Esterson pounced to move into second, with Smith then losing third to KMR’s Tom Mills late on as he tried to fight back.

B-M’s Jamie Sharp came out on top in a close battle for fifth with Oldfield Motorsport’s Lucas Romanek and Don Hardman Racing’s Joey Foster, and LDR’s Colin Queen and KMR’s Megan Gilkes finished close behind the trio in eighth and ninth.

Team Dolan’s Morgan Quinn was forced to retire in the pits with an issue, while John Svensson and Darwin Smith also failed to see the chequered flag.