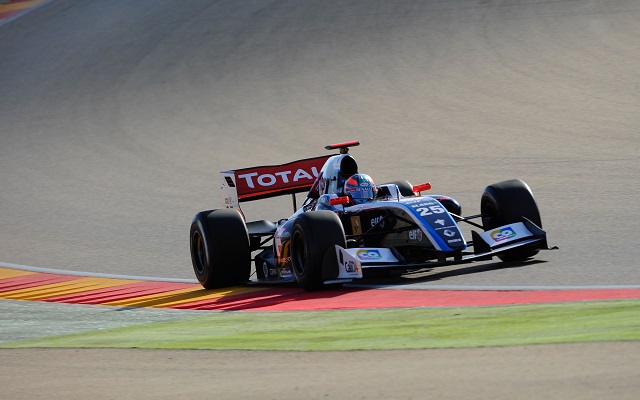 Oscar Tunjo has left Pons Racing ahead of a planned second season in Formula Renault 3.5 with the team.

Tunjo had joined the Spanish squad from the Spa round in 2014 on a deal through until the end of the coming season – a commitment that was reconfirmed at the end of last year.

However, the team has now stated that the Colombian “was forced to reconsider his plans due to budget concerns” in what was a mutual decision.

The news leaves Pons without either of its seats filled ahead of the opening pre-season test on Thursday and Friday this week.

Tunjo had joined Pons last year after quitting the Signature-Renault F3 project on the eve of the season. He had been part of the Lotus F1 Junior Team until that point, spending three years in Formula Renault 2.0, finishing in the top ten in the Eurocup each time.