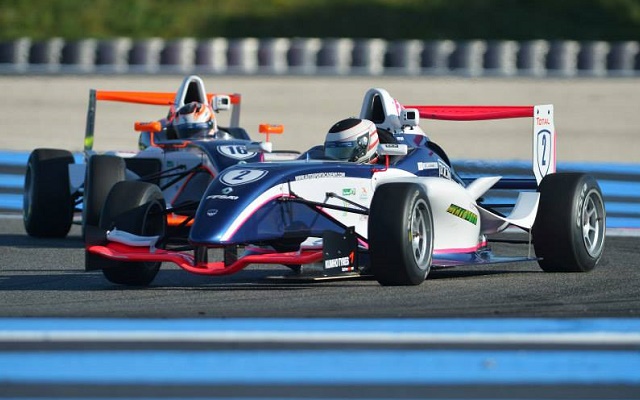 The 17-year-old Frenchman finished his two seasons in the national entry-levle series in 19th and ninth respectively. His best finishes of both campaigns came at Circuit Paul Ricard – he took seventh there in 2013 and recorded a maiden podium last year.

According to the announcement,?Richard is set to contest three rounds in Formula Renault 2.0 Alps in addition to the full Eurocup schedule.

ARTA Engineering have been part of the Eurocup Formula Renault series since 2011. Their two podium finishes in the category – in 2012 and 2013 – both came courtesy of William Vermont.