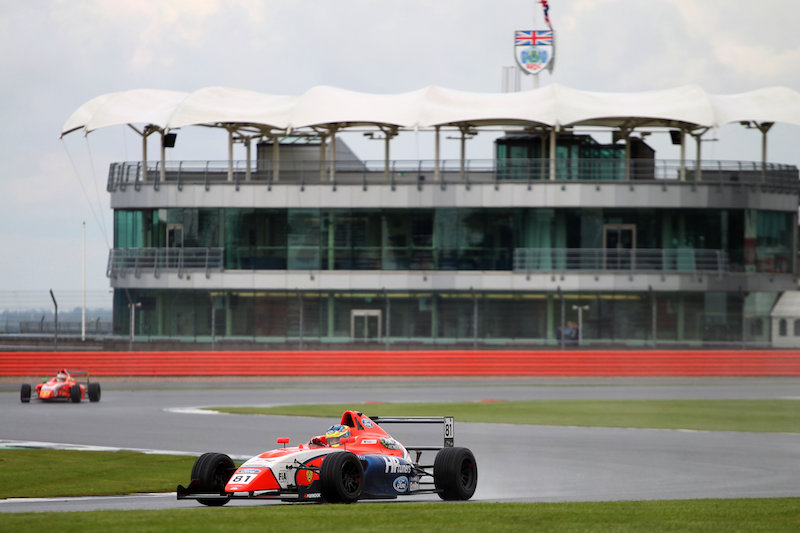 Oscar Piastri took a double pole at an overcast Silverstone for the penultimate round of the British Formula 4 season, with championship leader Jamie Caroline only managing fourth and sixth.

The Australian, who has never raced at Silverstone before, took his fifth and sixth poles of the season.

Qualifying does not count for points though, and so Caroline?s 74.5 point championship lead remains untouched.

For the third race Challenge Cup racer Ericsson will line up in second place, ahead of Quinn, Caroline and Sargeant.

JHR Developments debutant and Ginetta Junior graduate Harry Dyson was the slowest in the field, but his second fastest time was good enough for 15th on the race three grid.

Multiple drivers had their times disallowed for track limits offences, and the session was briefly red flagged after Double R?s Linus Lundqvist crashed at the pit exit.