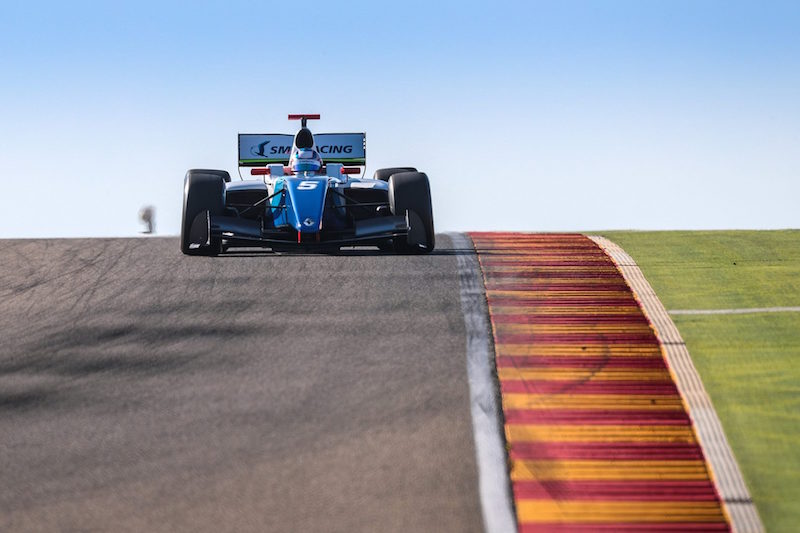 In the final 90 minutes before lunch, Fittipaldi moved up to second behind Orudzhev, who had set the pace early in the session.

The Brazilian quickly dropped back down the order, though, when his car was found to be underweight and his lap times deleted.
When the session ended, the top eight drivers were all within a second of Orudzhev?s 1m40.389s.

Once again, Diego Menchaca finished the morning as the best rookie in third behind Yu Kanamaru.

The afternoon session was even quieter, with Matevos Isaakyan the first to get onto the track, 30 minutes after the green flag. It was then another 15 minutes before Damiano Fiovanti joined him on track.

The afternoon session was red flagged twice, but it would be difficult to tell with the large gaps in on track action. The first stoppage was caused by Guiseppe Cipriani, who stopped at turn five. The same corner caused problems for Orudzhev later in the session when the Russian span into the gravel, and although he later got back out, he didn?t register a time in the afternoon session.