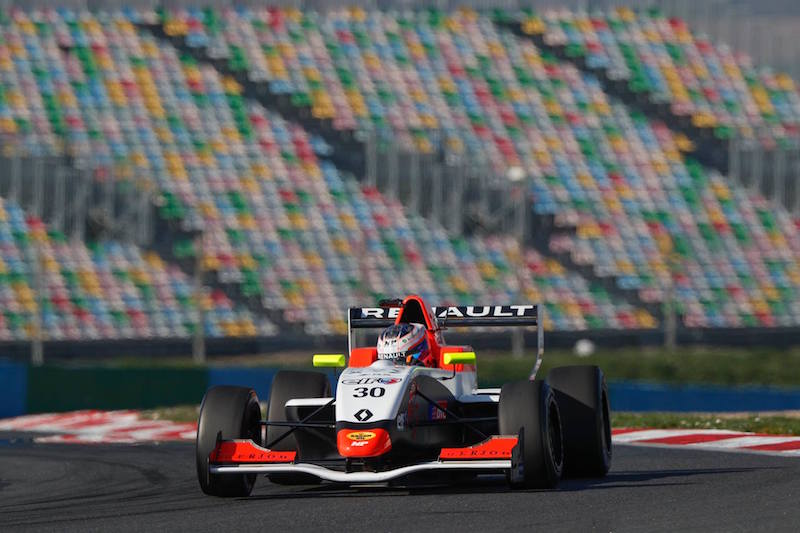 Last year?s SMP Formula 4 graduate, driving for the MP Motorsport team that has returned to the category after a year away, posted the day?s best of 1m35.934s inside the final half-hour.

The championships remaining Red Bull Junior Dan Ticktum topped the morning session for category newcomer Arden before finishing 27th out of 30 in the afternoon after stopping on track early on.

He was followed in the first session by fellow rookie Ye, Shwartzman, Peroni, Verhagen and Fenestraz.