Home Featured Opinion: Why Sainz should have to wait for his F1 chance
FeaturesFormula 1World Series Formula V8 3.5 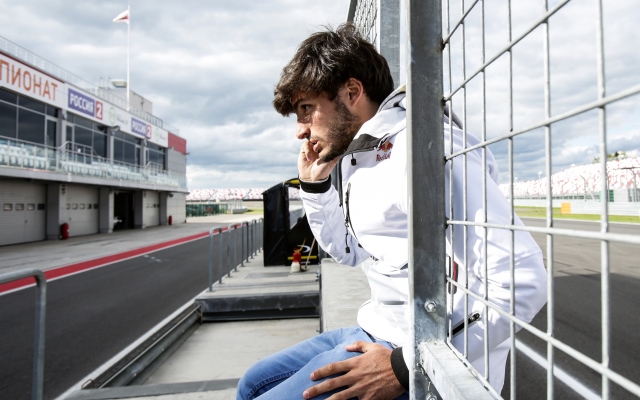 Not for the first time, a Red Bull Junior heads into a Formula Renault 3.5 race weekend surrounded in speculation about an imminent move into Formula 1. Carlos Sainz will defend his points lead in the races at the Nurburgring, but his focus has already been distracted by bigger things.

The Spaniard has confirmed to the Spanish press that talks have taken place in the past week over a future drive for the Caterham team – under brand new ownership – potentially as soon as some point this season.

This is far from new territory for Red Bull. Sebastian Vettel and Jaime Alguersuari were drafted into Toro Rosso seats mid-season to replace less inspiring incumbents, while Daniel Ricciardo was given his break by a deal with HRT. All were FR3.5 racers at the time.

The rumoured opportunity for Sainz bears quite a resemblance with Ricciardo’s 2011 move in particular. Caterham, like HRT before them, are the lowest ranking team out there, with two drivers who bring sponsorship who could easily be bought out of their seats by a more attractive offer. And Colin Kolles is again involved. Before, he was convinced by Red Bull to take on rookie Ricciardo over Narain Karthikeyan. Now, it’s speculated the Sainz deal would be linked to debt that Caterham owes Red Bull for gearboxes.

There’s one major difference this time, though. Ricciardo – by coming second in FR3.5 in the previous season – had already done enough to earn his F1 opportunity. There simply wasn’t a door open at the time. He’d been sent back to FR3.5 for a second campaign just to keep him fresh, and eventually the HRT deal was brokered.

Sainz is different. Overhauled by Daniil Kvyat in the junior ranks when they raced in GP3 last year, Sainz had a specific job to do in FR3.5 this year – to win the title. Do so, and his F1 chance would surely come. It would confirm the potential he had previously shown, banishing the memory of his challenging seasons in F3 and GP3.

The mid-year progress report would certainly show that he has been performing well against that target – four wins (three more than any other driver) has given him a 33-point lead to take into the German round. But that job is not complete yet.

While it is true that a lack of date clashes between the F1 and FR3.5 calendars mean he could combine the two series in parallel (as Alguersuari and Ricciardo did before him), thus making it possible for him to still win the title, he should instead be forced to complete the job before getting his promotion. 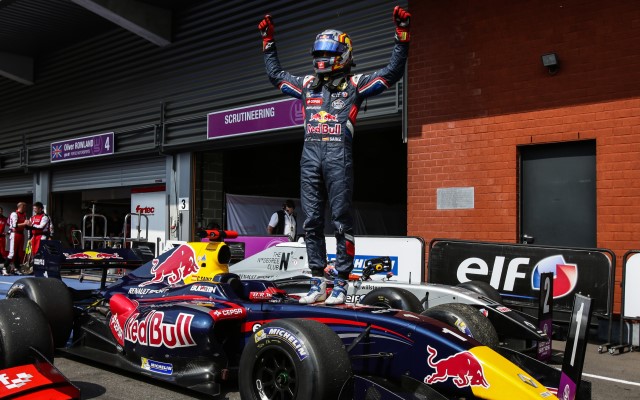 There are two main elements to this point of view. The first simply surrounds rewards. In the Red Bull Junior Team, the F1 opportunity has to be earned. That’s particularly true in 2014, when all four of the energy drinks firm’s race seats are filled by strong products of their own school, and they also have three drivers performing close to their maximum on the fringes.

In the past, a bit of career momentum – or simply being seen to be better than the current incumbent – has been enough to land a Junior his F1 promotion. But these days, the level of competition is such that each driver needs to meet strict expectations. Sainz didn’t come into 2014 with any momentum at all – his quick early career progress versus his old karting contemporary Kvyat had been firmly undone last year. So Sainz had to do a lot of rebuilding this year to his reputation.

There’s no doubting he’s made a step change, and firmly grasped the opportunity of a quick car underneath him to win and dominate races. But why stop there? When he’s replaced Kevin Magnussen at DAMS and leads the standings at the mid-way point in the year, he should have to see it out and repeat his predecessor’s title glory before getting his hands on the big prize.

The second element of this comes down to his development as a driver. He has visibly made significant improvements over the past year, but the current situation gives Red Bull a perfect opportunity to give him one last big test. He leads the championship – why not challenge him to close it out? After all, the threat if he fails would be great – younger Red Bull stable-mate Pierre Gasly is second in the standings and thus first in line to capitalise if Sainz were to drop the ball in any way.

There are few scenarios in the junior single-seater world that can create the sort of pressure that exists in F1 – but this would be one of them. The perfect test of how far he has matured recently. The only title he has won in cars before was in the Formula Renault 2.0 NEC. The rest of this FR3.5 campaign is a great opportunity for him to trip up, but also one for him to add more to his game. Like Sainz, Magnussen did a lot of the groundwork in his title campaign over the preceding winter and in the early rounds. But it was the way in which he closed out the season that was perhaps most impressive.

Sainz has the chance to, rather than get his F1 chance simply off the back of a good run of form, do so at the end of a mighty title-winning campaign in which he proves once and for all the great prospect that he is.

This is isn’t really a question of whether Sainz is already good enough for F1. He is. He’s always been a huge talent, and anyone who can win four of the first nine races of the season in a category as competitive as FR3.5 should do more than good enough of a job. He’s ready, and one can see the benefits of getting him some early F1 practice.

This is instead a question of whether he has truly earned it yet, and whether he should first be given the chance to truly complete his pre-F1 development by sealing a major title. 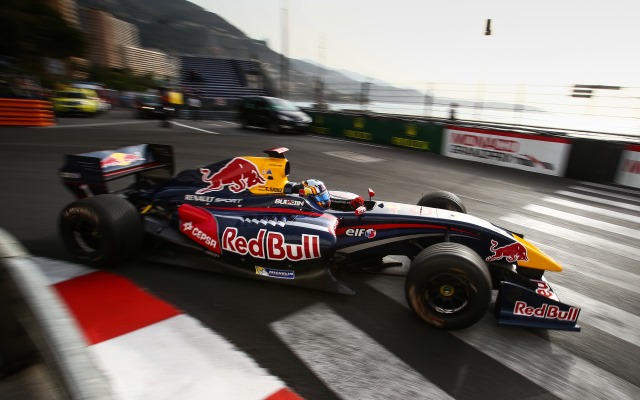