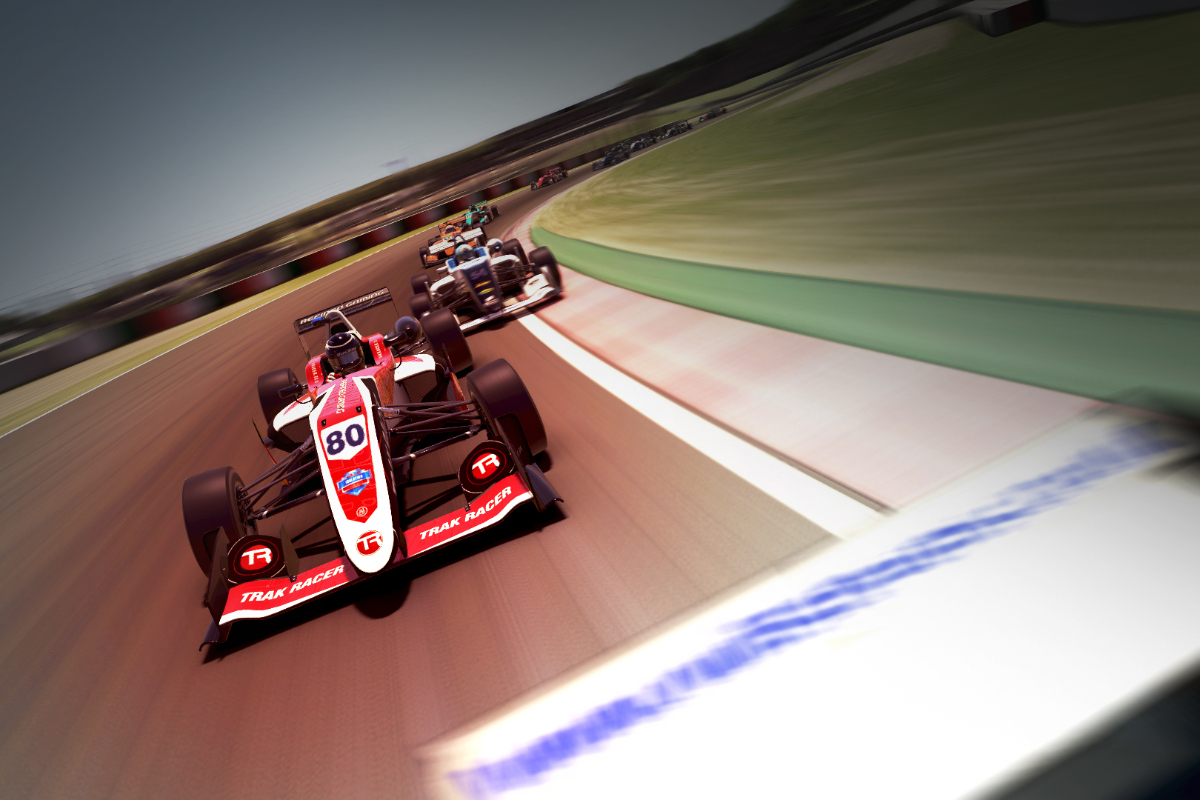 March, when the world suddenly stopped, seems like an eternity ago. Normality has now returned in some parts of everyday life, including motorsport, but the pandemic continues. And racing still has to adapt

The desire to fill out championships calendar as closely to the planned duration has – rather successfully for many series – led to a heavily compressed schedule that has run later into the year than normal after the early 2020 delays. The Formula 1-supporting FIA Formula 3 Championship, for example, planned a nine-round season and still ended up running to nine rounds. Except this took place in just over 10 weeks rather than just over 27.

Once lockdown restrictions had been loosened to allow motorsport to take place, many series were able to get going without too much operational disturbance from the pandemic. There was face masks, supposed social distancing and attempts at paddock ‘bubbles’, as well as the requirement to have negative COVID-19 test results to enter the circuit, and we’ve now become accustomed to it. A few series fell by the wayside for financial and business reasons, but would no doubt have operated within these measures fine.

And irrespective of vaccine breakthroughs and the likes, this pandemic isn’t going away yet. Post-pandemic life still feels a long way away.

One of the biggest challenges bestowed to young drivers through 2020’s trials has been travel restrictions. Understandably, certain countries have been considerably stricter on inward and outward travel than the laid-back, lenient approach displayed by others. The impact of that has been amplified for those wanting to race on the opposite side of the globe, and Red Bull junior Juri Vips’ failure to start a single race of his planned Super Formula campaign in Japan is a perfect example of this.

The likes of Australia, China and Japan are not easy places to go and race right now if you’re a racing driver. The Macau Grand Prix ran for Chinese Formula 4 instead of an international F3 contigent, and the Toyota Racing Series had to negotiate heavily with Immigration NZ to allow a limited number of foreign nationals to race in its upcoming 2021 season. 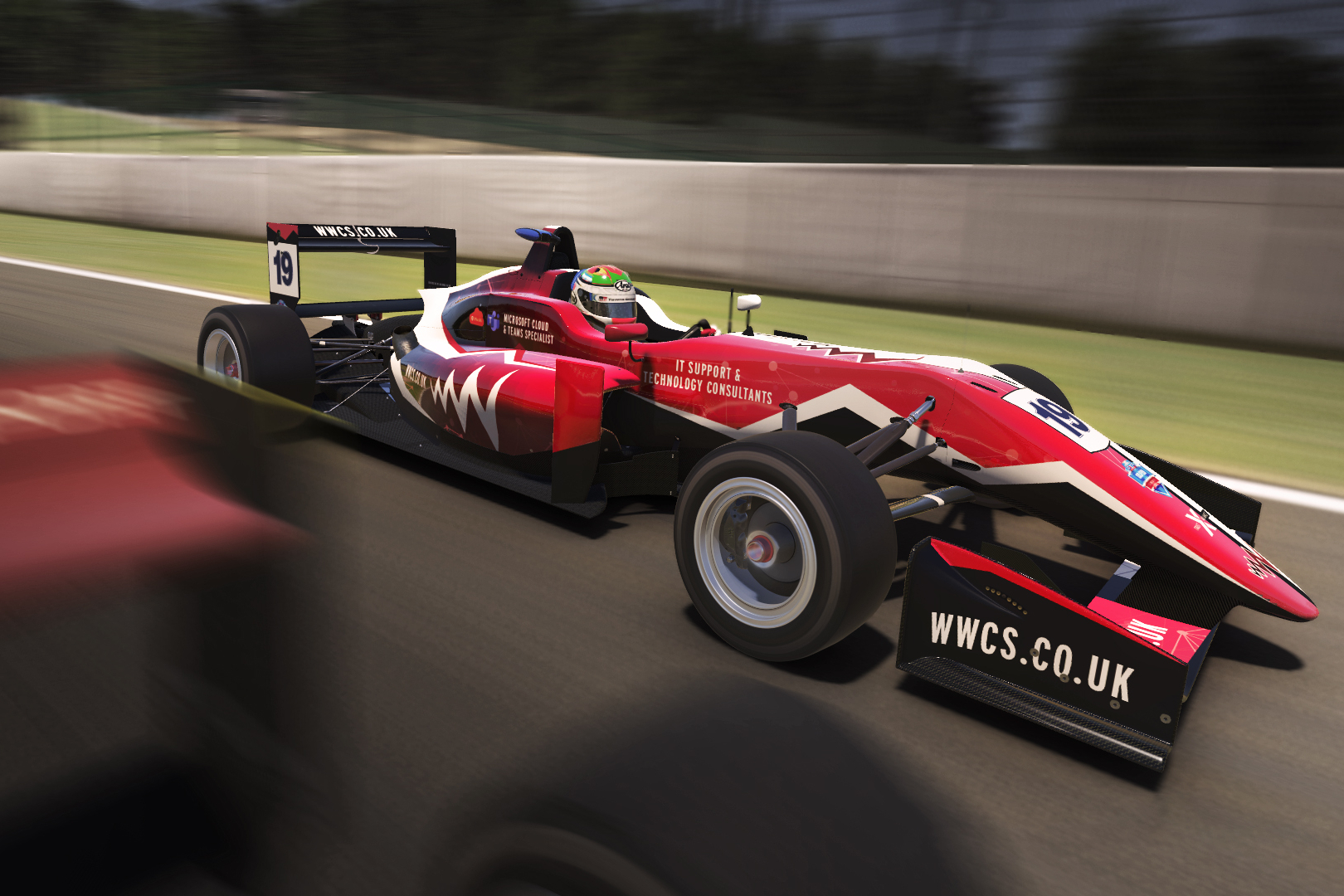 What have become standard winter series appearances for European and Americas-based drivers may not occur through this harsh winter at the end of what has been a very harsh year. Developing drivers take to TRS and Asian F3 to test themselves against tougher opposition, with their more experienced rivals entering those series to score FIA superlicence points to aid their own quests to race in Formula 1. But this winter it looks like most will need an alternative plan.

Not being able to fly to the United Arab Emirates or New Zealand should not stop drivers getting their name out during the traditional off-season. And that’s an opportunity that extends to series and teams too, that would otherwise be hibernating over this period, to put on a show for the fans by adopting a concept alien to many at the beginning of 2020: Esports.

When the first lockdown happened, the immediate reaction was to sprout up Esports replacement events. These one-off events transformed into their own series and championships, with the likes of W Series, Formula Renault Asiacup and Argentinian Formula 4 having Esports replacements run in place of on-track action when most other series got going again.

These championships featured high-profile crossover cameos from the worlds of both real-life and sim racing, some exceptionally good racing and titles that went right to the wire. A few championships even unattached to any real-world series popped up with real-world racers, and, heck, even Formula Scout gave it a go. It was brilliant entertainment, regardless of whether you’re into this form of racing or not.

It even set the tone for some of the seasons to come, with the likes of Reece Gold and Eduardo Barrichello performing well in the Road to Indy both virtually and in the real world. Simulation software, like it or not, does have relevance to driver development. It has come a long way since Lucas Ordonez won the inaugural GT Academy competition back in 2008. FIA F3 driver and reigning TRS champion Igor Fraga is one driver firmly flying the flag for sim racing in the real world. 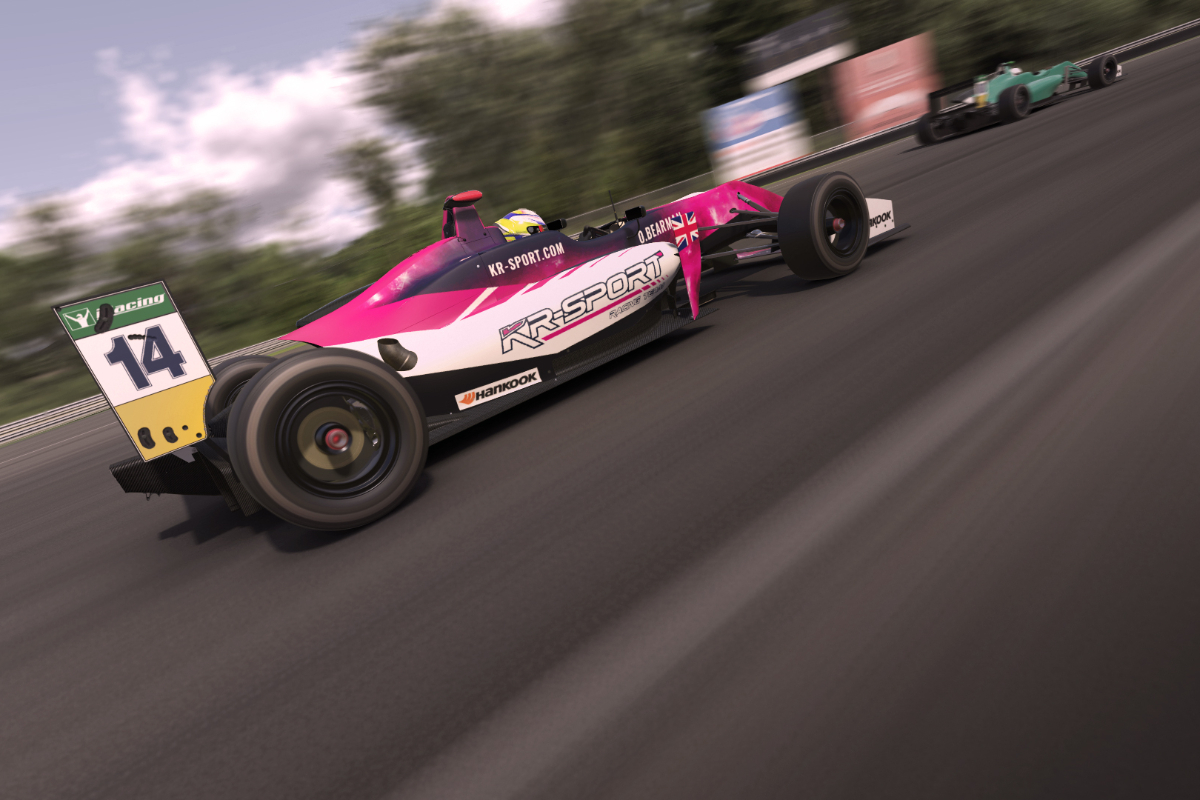 It’s more than just the on-track action that it simulates for drivers, it also provides some of the off-track activities too. Drivers were pulled into interview booths after races, and W Series hosted press conferences with the media. Some of the more fascinating streams to watch came from McLaren F1 driver Lando Norris, who shared his full debrief with his engineer during his virtual IndyCar and Australian Supercars debuts. These are all useful experiences and skills that can be developed in Esports, on top of the lessons that can be learned through wheel-to-wheel combat and so on.

Formula Scout embraced this – dedicating features, podcasts and round-up coverage to the various championships that ran during the global shutdown. For this writer, the round-up reports tend to be some of the most challenging given how crazy the racing could be – grid sizes usually exceeded real life and there were lots of identical liveries – to the point where it was perfect preparation for the onslaught of real-world racing that followed. And for standout junior single-seater moments of the year, Esports provided one or two too, including Beitske Visser and Marta Garcia passing each other around Suzuka’s famed 130R lap after lap, inside or outside, in W Series’ Esports League.

It seems that Esports is something that was once alien to championships and is now actively being embraced. Formula Scout understands that alongside British F4 at least one other championship is aiming to run a winter Esports series again, having done so successfully earlier in the year.

Formula 2, BRDC British F3, Formula Regional Americas, United States F4 all got involved at the start of 2020, and Renault even revived Formula Renault 3.5 for its Eurocup substitute. While it wasn’t linked to a real-world counterpart, April and May’s Isolation Dallara F3 Esports series had the greatest spread of talent (with F1 drivers and sportscar professionals going up against junior single-seater talents and top karters) and one of the more professional standards of racing.

Understandably, once motorsport got underway in 2020, this form of racing was going to fly under the radar once more – and perhaps even more with an oversaturation of events taking place – but now things are winding down once again, and a third full national lockdown period is potentially imminent in the UK, maybe these long nights that would normally be spent in gymns and with family will become the ideal time for sim racing to come to the fore again.

And in case we forgot to mention, only in Esports can you watch a field of over 30 single-seater racing cars (be they F3, FR3.5 or even IndyCar) driven by motorsport’s most exciting names race around some of the world’s most legendary circuits. 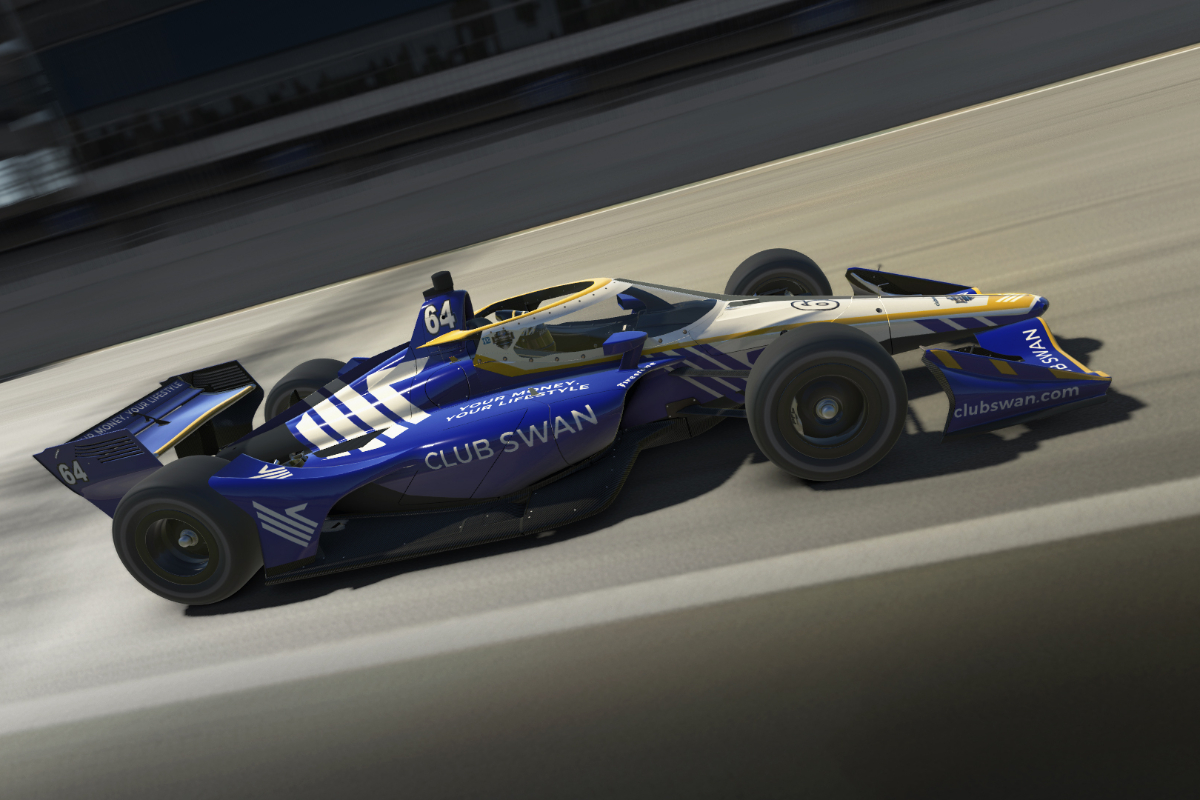