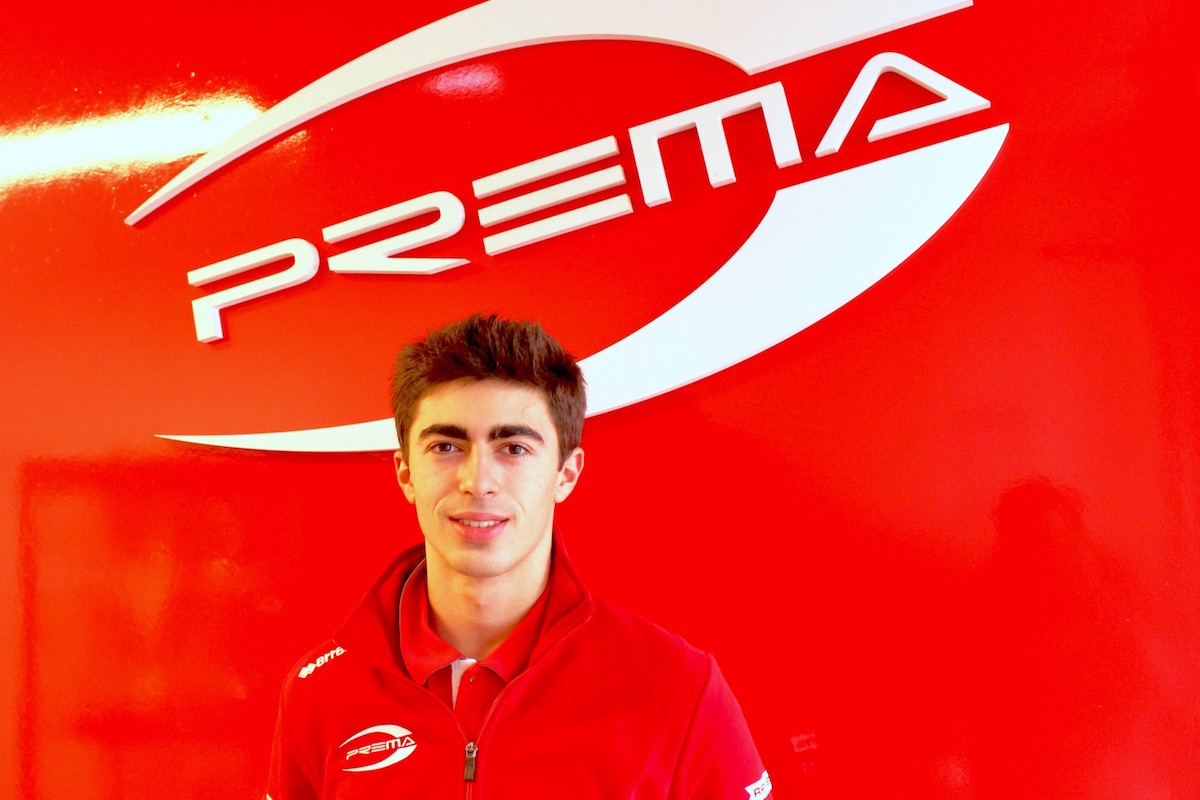 David Vidales has been signed by Prema for the new-look Formula Regional European Championship by Alpine in 2021.

Vidales stunned on his car racing debut in round two of the 2020 Formula Renault Eurocup at Imola in July when he won both races for JD Motorsport.

He claimed four further podiums in the next five races, and was third in the championship for a while, before finishing up sixth overall.

Before joining the Eurocup grid, Vidales had been set to race in the Italian-based FREC for US Racing. The two Regional Formula 3-level series merge for 2021 under the FREC by Alpine name, with teams from both championships taking part.

“What David accomplished was possibly one of the best breakthrough stories of the year,” said Prema boss Angelo Rosin.

“We think he deserves a chance, and with the kind of speed he showed straight out of the box, we are sure that our trust is well-founded. We will do our best to provide him with a learning path, in addition to a fast racecar, and we really look forward to working together.”

In karting, Vidales was runner-up in the International KZ2 Super Cup in 2019, and in the world championships at OK and OK Junior levels in 2017 and 2016 respectively. He has also tested FIA F3 machinery under the tutelage of Adrian Campos’s eponymous team.

“I am very thankful to Prema Powerteam for providing me this opportunity, it is a real honour for me to become part of such a prestigious team,” Vidales said.

“Also, I would like to thank Salvatore Gandolfo at Monaco Increase Management, who has been supporting my career so far and will continue to do so in the years to come. Now I am looking forward to start working with my new team and I am confident that we will achieve great results together.”

Prema has so far dominated the FREC in both seasons prior to its merger with the Eurocup, with Frederik Vesti winning the 2019 title and Gianluca Petecof edging team-mates Arthur Leclerc and Oliver Rasmussen to this year’s crown.