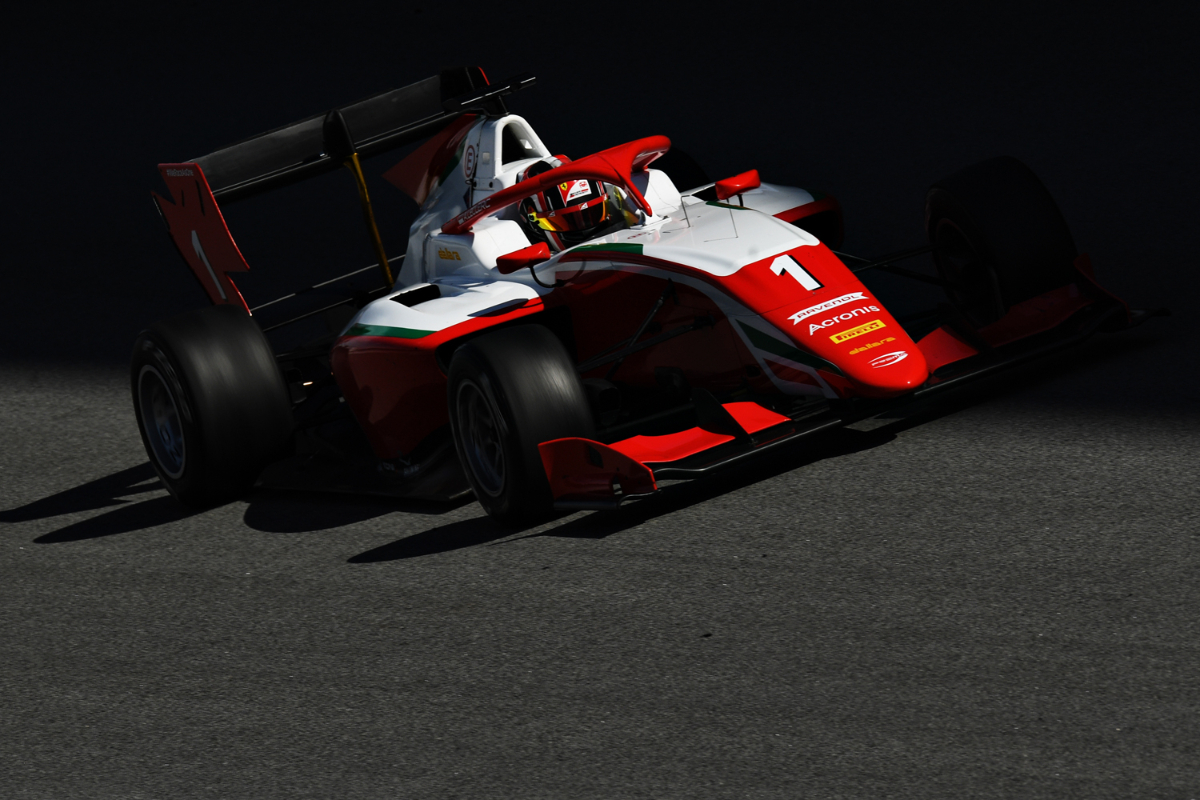 The 20-year-old joined the Italian outfit this year in Formula Regional European Championship, and won six races on the way to the title runner-up spot behind fellow Ferrari Driver Academy member Gianluca Petecof.

Before that he spent two years in Formula 4, first in the French championship and then as a Sauber junior in Germany’s ADAC series, and won races in both seasons.

In October he joined Prema for FIA F3 post-season testing, and has tested privately with the team since in old GP3 machinery.

“I am really happy to announce that I will step up to FIA F3 with Prema Racing next year,” said Leclerc.

“I have quite a bit of experience with the team as it will be my second year with them and we established a special relationship.

“It will be a completely new challenge for me, a lot more drivers on the grid and a weekend format that looks really exciting! I can’t wait to start the season.”

Prema team principal Rene Rosin added: “I am delighted to welcome Arthur to our FIA Formula 3 operation. He experienced a high-quality season in 2020, ending up with more wins than anybody else in the FREC championship.

“His skills come with a dedicated approach to the hard work behind the scenes, which is clearly what we are looking for at this level. We can’t wait to start preparing for the season ahead.”

Leclerc is the first driver across any of the 10 FIA F3 teams to be publicly confirmed to be competing next season, although Formula Scout understands at least two other teams have already signed drivers who will be announced before Christmas.