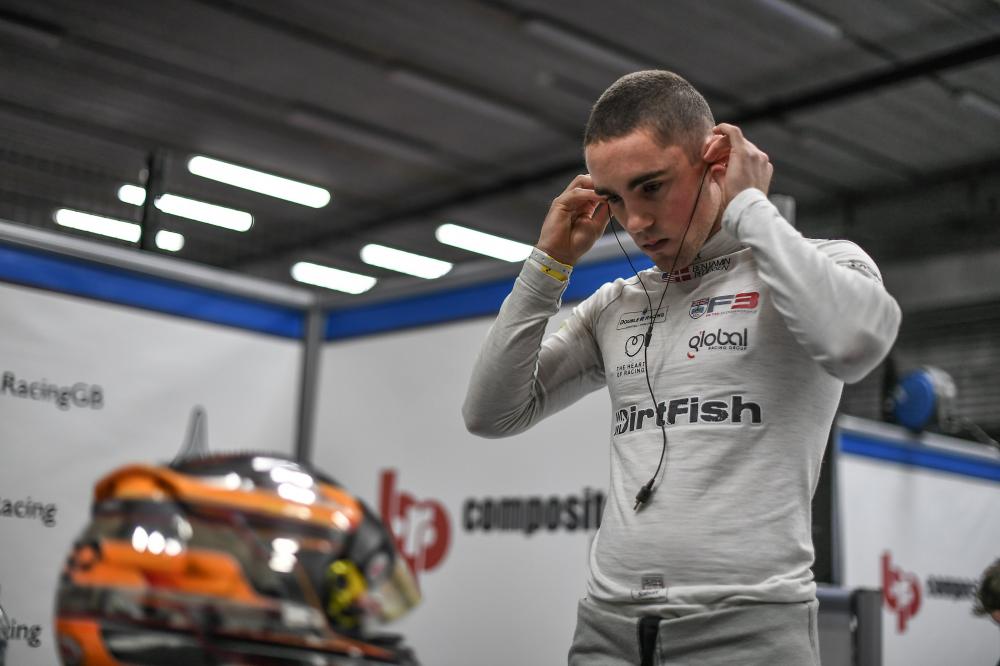 Pedersen’s father Christian owns GRG, and last month the FRegional Americas team entered an alliance with Indy Lights frontrunner HMD. That outfit is owned by Henry Malukas, whose son David will also race in the series for it next year.

“I am looking forward to a new season and the new challenge that lies ahead,” said the younger Pedersen.

“I completed my first two-day test at Homestead-Miami Speedway in November and am now testing at Sebring International Raceway as well to become comfortable with the car, new surroundings, new team members and everything that comes with entering a new series.

“We have several more tests planned within the coming months and I will be working hard to ensure that I am 100% ready to go for the start of the season.”

Pedersen spent 2020 primarily in BRDC British Formula 3 with Double R Racing, and finished ninth in the points with one win. He also made a cameo appearance in Euroformula at Spa-Francorchamps with the squad, following that circuit’s removal from the British F3 calendar, and entered the first two FRegional Americas rounds.

He was title runner-up in that series the year before, despite missing two rounds for British F3 commitments, and came third in the points in the inaugural season in 2018.

Three other drivers have announced their 2021 Indy Lights campaigns. Andretti Autosport has retained Kyle Kirkwood and Danial Frost after their planned debuts in 2020 failed to materialise due to the season being cancelled, and a third car co-owned by George Steinbrenner IV will be driven by new Indy Pro 2000 runner-up Devlin DeFrancesco.