Opinion: Is there a F1 plan behind Mercedes’ Formula E line-up? 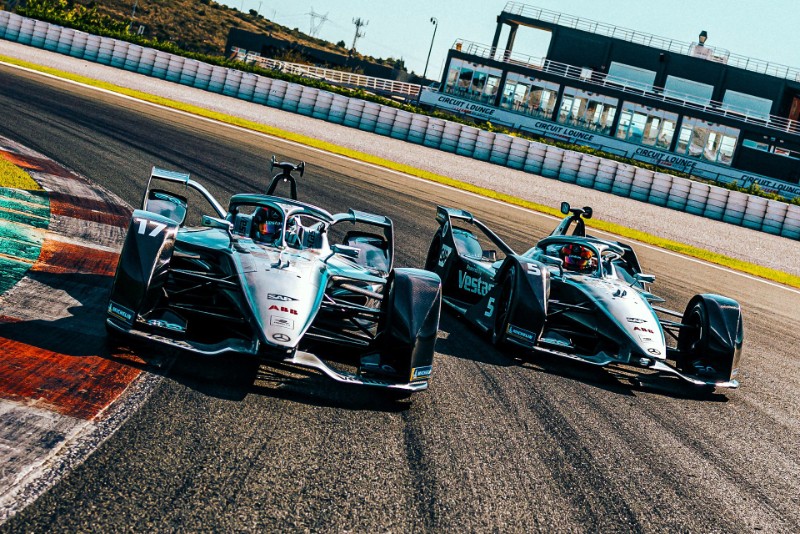 Nyck de Vries and Stoffel Vandoorne both grew up expecting Formula 1 success with McLaren, but are now Mercedes-Benz’s chosen pair for Formula E. Is there a greater strategy at play by the three pointed star?

There have only been a few occasions in motorsport history where a F1 team has simultaneously contested a rival international championship as a constructor effort.

Mercedes – winner of the last 12 F1 titles – is doing so right now in the all-electric street racing series Formula E, which is a FIA world championship in all but name.

Both five-time world champion Lewis Hamilton and six-time grand prix winner Valtteri Bottas have resigned with Mercedes’ F1 team for 2020, and plan to remain there in 2021 when the championship’s all-new regulations are set to be introduced.

Sebastian Vettel, Max Verstappen and Daniel Ricciardo are also out of contract for 2021, but will looking to remain in or move to top teams, and McLaren is back on the rise with a line-up it will want to keep if it can’t poach the above.

This leaves little space for the young drivers beyond the lowly outfits, although Williams’ George Russell could feasibly end up being promoted to Mercedes. Red Bull’s do or die tendency with young driver is also making Toro Rosso a risky career move.

Two young drivers who know what it feels like to be spurned, by the same team too, are Mercedes’ new FE signing Nyck de Vries and Stoffel Vandoorne. Both are political victims in F1 as much as results-based casualties, but are also convincing champions in F1’s primary feeder series and versatile talents. 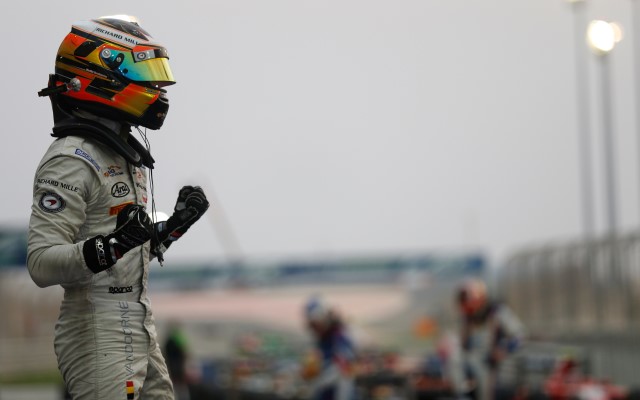 Vandoorne was 11th and de Vries was 25th in the World Endurance Championship last season, and de Vries is currently ninth overall despite only contesting one race and doing so in a secondary class LMP2 car. While Vandoorne also has racing experience in F1 and FE, neither are of interest to F1 now.

What they are likely to find in FE, especially if Mercedes proves instantly competitive in its debut season in the championship, is that you can be a paid single-seater driver with a manufacturer team – and most likely win races -? without having to toil away in F1’s backmarker outfits for several years.

F1 has never previously had such an explicit rival for young driver interest in Europe until now, with IndyCar and Super Formula usually seen as ‘last resorts’ for F2-level drivers waiting for an F1 chance that will never come. Now drivers are aiming equally for F1 and FE, Mercedes is no doubt hoping to promote any FE success it has with two drivers supposedly not F1 standard whenever there’s uncertainty about the plight of young drivers in F1.

Sebastien Buemi, Antonio Felix da Costa and Jean-Eric Vergne‘s FE success gave Red Bull’s approach of young driver management a blow even before the ongoing Toro Rosso driver merry-go-round that began last year, and Mercedes will shine a light on McLaren’s past mismanagement if de Vries and Vandoorne are two of FE’s biggest stars through 2020.

With its own long-term proteges on the F1 grid next year, and both 2019 titles already under its belt, Mercedes is probably the most attractive team for any young driver. Soon it will be wanting to make FE, which it is actively trying to get Hamilton to test in, a more attractive option for young drivers than aligning themselves with its F1 rivals. 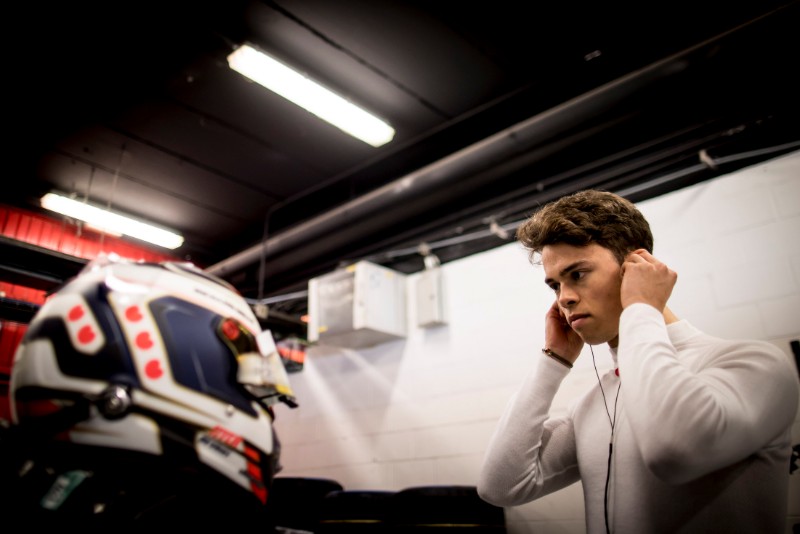