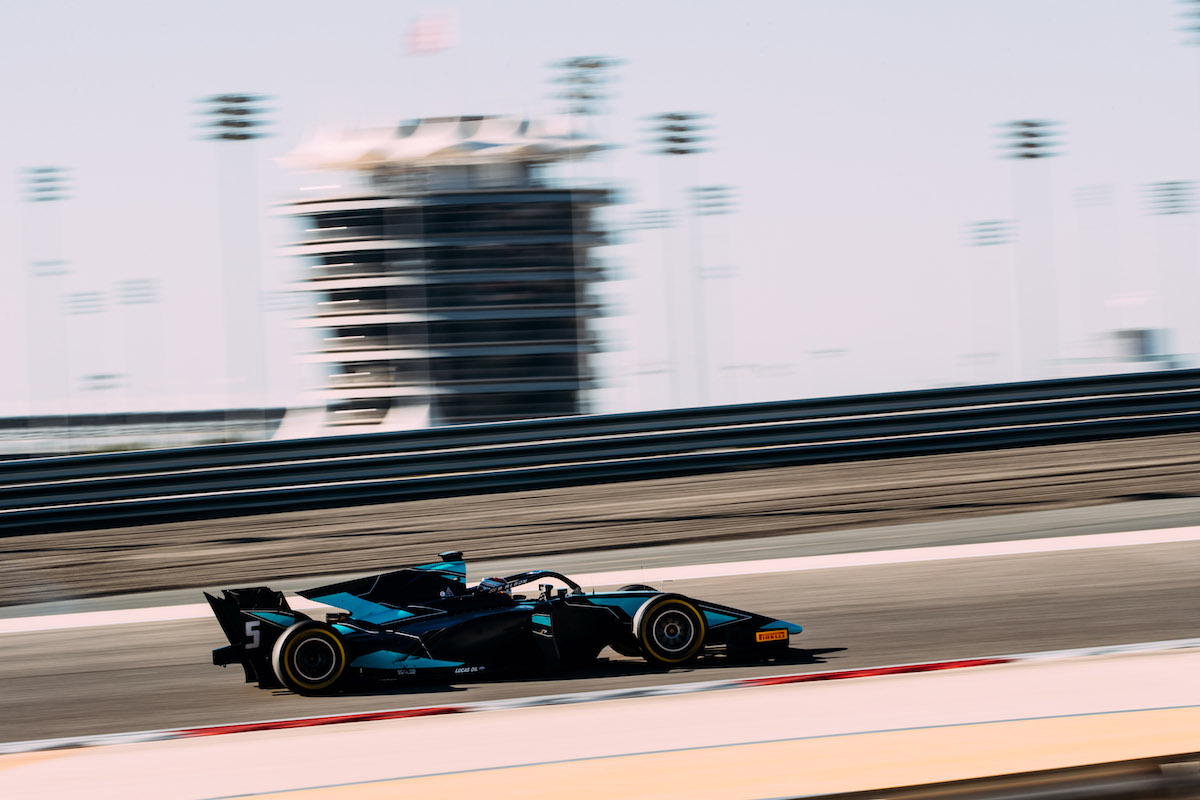 The FIA Formula 2 and Formula 3 Championships will hold just a single pre-season test before their first races of 2020 in Bahrain, with further running to precede the opening European rounds.

Both categories have published testing schedules that begin in Bahrain across March 1-3, likely making use of the Sakhir venue’s lighting system to share the track use through the daytime and evening, as has been done in Abu Dhabi in the past.

The first races at the same circuit follow three weeks later on March 21-22. It will be the first time that the third tier series on the Formula 1 support bill has started its season in the Middle East.

Despite the reduced running ahead of the opening round, both championships will have at least the same number of days of testing in total, with other running moved into the early part of the season.

Formula 2’s second test will take place at Barcelona on April 7-9, with F3 testing at the Hungaroring on April 14-15 before both championships have back-to-back rounds at Zandvoort and Barcelona at the start of May.

The third and final F3 test follows at Barcelona on May 28-29, filling the two-month gap in its calendar while F2 races in Monaco and Baku.

The unusual testing schedule could have a particular impact in F2, where new 18-inch wheels and tyres are going to be introduced, with some related car modifications also anticipated.

Teams and drivers will therefore have just three days of running to adapt to the changes before the first race, but the Barcelona test will on the other hand provide them the chance to test what they learned in Bahrain.

While an in-season test is a first in recent times for F2 or predecessor GP2, it was a common occurrence in GP3 prior to its replacement with FIA F3 in 2019.