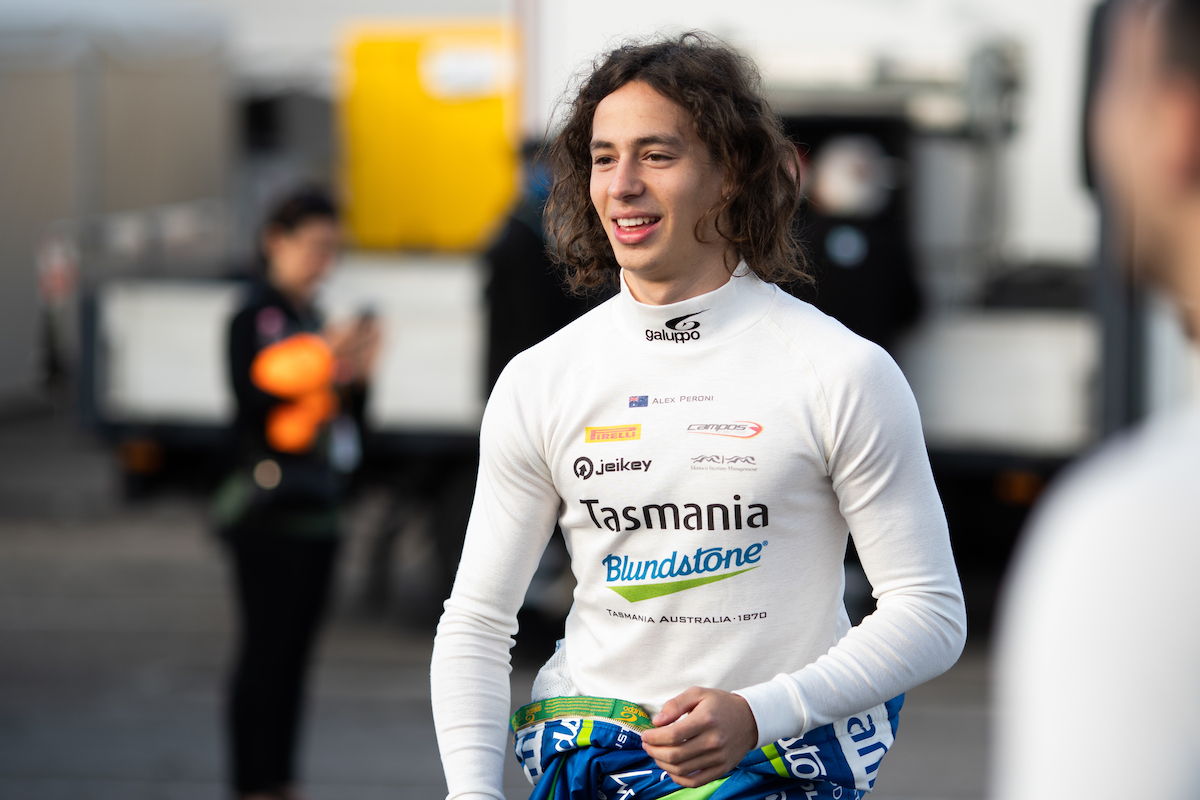 Alex Peroni is set to return to FIA Formula 3 for the 2020 season after the horrific crash at Monza that cut short his 2019 campaign.

Peroni suffered the shunt in the first Monza race, whene his car was launched after hitting a broken sausage kerb. His car rolled and then landed upside down against a fence and on top of a tyre wall.

The result was a fractured vertebra that left him in a back brace for three months.

Until that point, Peroni had scored five points driving for the unfancied Campos Racing outfit ? the team that ultimately finished bottom of the teams? standings in 2019.

The Tasmanian driver had qualified in the top half of the 30-car field on six out of seven occasions after graduating from Formula Renault, where he claimed Eurocup wins in Pau and Monaco.

He was replaced for the final round of the season by David Schumacher, son of six-time grand prix winner Ralf and nephew of seven-time champion Michael. He also missed the prestigious Macau Grand Prix as a result.

?We were talking to a few teams ? there were a few surprise ones that we didn?t expect,? Peroni told Auto Action.

?We?re close to the deal now, but not sure when we?ll announce it, but it?s looking good for 2020 and we?ll be on the grid.

?That?s good for me, cut back to four months ago I was in hospital with no money, no results, no nothing, so it?s good.?

Peroni has returned to training following his injury.

?It?s basically all done,? he said of his recovery. ?The hardest part was probably the first month, dealing with the injury, but then after it was just grinding, just getting used to the back brace and trying to do the exercise.

?I got the brace off a few weeks ago and now I?m back training ahead of the upcoming season.?