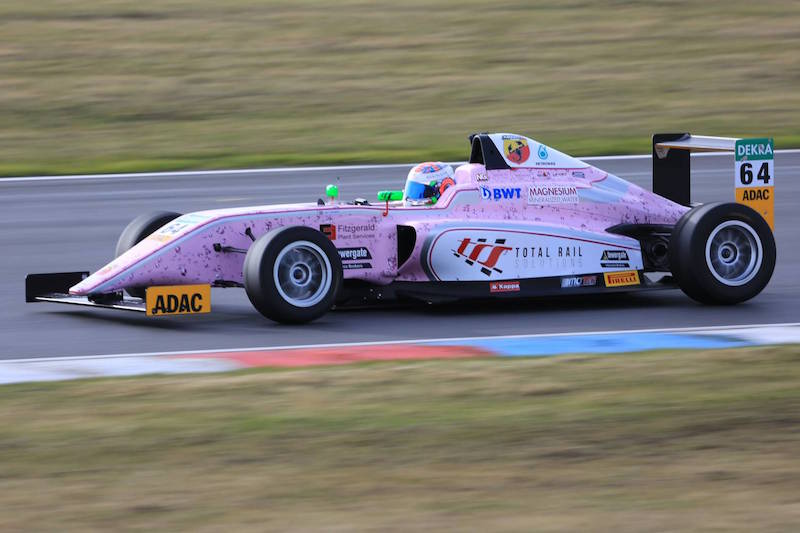 British teenager Olli Caldwell will make additional Formula 4 outings in Italy and Germany with Mucke Motorsport after he contests?his first single-seater races on his 15th birthday this Sunday.

Caldwell begins a British F4 campaign with Arden at Croft this weekend, although he won’t be old enough to contest the first race of the weekend on Saturday.

As well as Arden’s Mygale-Ford, Caldwell has also been testing this year with the?Tatuus-Abarth car Mucke fields in the German ADAC and Italian series.

He will be able to compete in all five remaining rounds of the Italian series, starting at Vallelunga on June 24-25, as well as the Oschersleben, Nurburgring and Hockenheim ADAC events, which don’t clash with his British programme.

“I’m really excited to be driving Italian and German F4 with Mucke Motorsport,” he said.

“It’s going to be a great experience for me and the team has been getting strong results already this year.

“I’m looking forward to see what we can achieve in these very competitive championships.”

Long associated with Arden and its Young Racing Driver Academy setup, Caldwell contested a partial campaign in the Ginetta Junior?Championship last year, beginning at the Croft event 12 months ago, and concluded his karting career with?eighth in the Junior Rotax World Final.