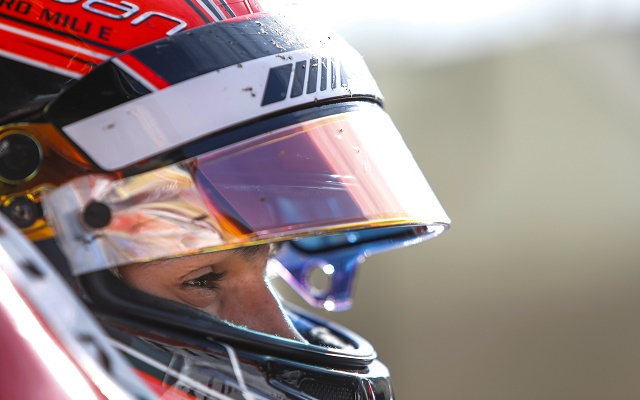 The Frenchman headed a session that saw the four championship frontrunners occupy the top four spots in the timesheets, separated by three tenths and a half.

Ghiotto led most of the session comfortably, but dropped down the order in the final minutes, when massive improvements occurred across the field.

Among those upping their pace was Ocon, who went almost nine tenths up on Ghiotto, stringing together three purple sectors.

The Italian himself then improved vastly in the dying seconds, but ended up 0.038s short of Ocon and then abandoned his final lap, which featured a session-best sector one.

Emil Bernstorff improved after the chequered flag to take third, with Marvin Kirchhofer propping up the top four.

Kevin Ceccon, who won last time out at Silverstone, was just 0.002s behind the German but a full two tenths up on sixth-placed Pal Varhaug.

Carlin teammates Mitch Gilbert and Antonio Fuoco were seventh and ninth, split by Adderly Fong, while their remaining squadmate Jann Mardenborough stopped on track early in the session.

Artur Janosz of Trident rounded out the top ten.