written by Valentin Khorounzhiy 26 May 2015 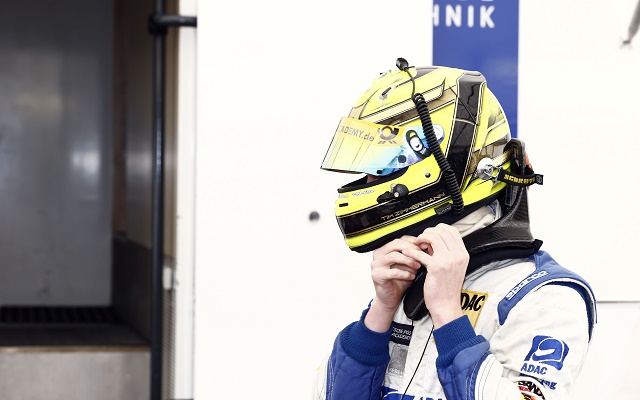 Top entry-level single-seater drivers Lando Norris and Tim Zimmermann will be among the new additions to the Italian F4 grid for the second round of 2015 at Monza.

Norris will join Mucke Motorsport, while Zimmermann will partner up with reigning champions and current points leaders Prema.

The duo have already tested with their respective teams at Monza last week, while Norris also ran with Mucke in private testing at Misano.

Zimmermann, 18, was the top rookie in ADAC Formel Masters last year and currently continues with Neuhauser in its successor ADAC F4.

The 16-year-old German has been a regular frontrunner in national karting championships, finishing campaigns in ADAC Kartmasters and the DMV series in the top three.

The Italian F4 standings coming into this weekend’s Monza round are headed by Estonian Ralf Aron.