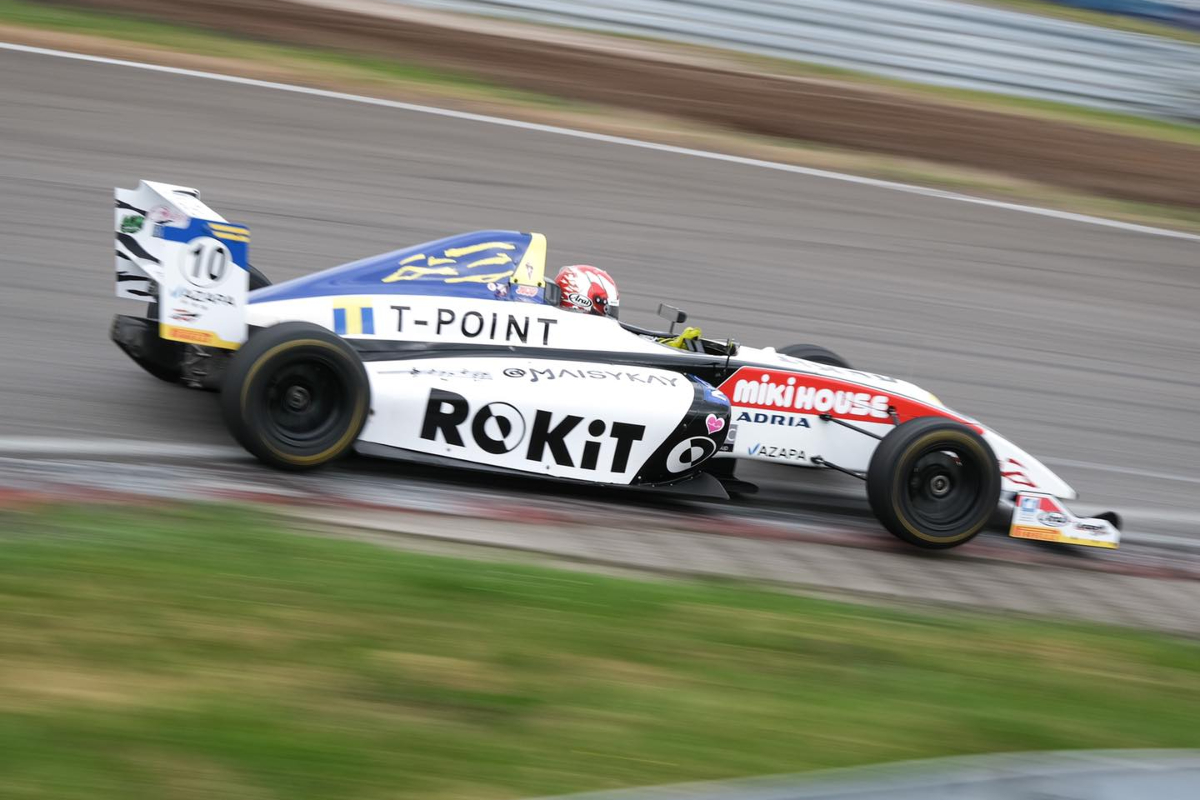 Juju Noda crashed into Emerson Fittipaldi Jr in the final corner to take her first Danish Formula 4 win of the season at Padborg Park.

Fittipaldi and Noda were in a tight battle throughout the 15-minute race, with the gap rarely more than a second.

Coming onto the final lap of the 15-minute race, Noda had cut the gap down to 0.4 seconds. She lunged on Team FSP’s Fittipaldi, son of two-time Formula 1 world champion Emerson, into the last corner but locked up and made contact with him which forced him off into the gravel.

Noda continued on to win, but Fittipaldi ended up beached in. His fatger was visibly furious and captured on camera in a heated conversation with Noda’s father Hideki.

The result moves Noda up into second in the championship and is her first win since her debut at Jyllandsringen last year.

Team FSP’s Jesse Garrasquedo Jr charged from the back of the pack to take second, just a second behind the hobbling Noda at the flag.

Mads Hoe Motorsport’s Jacob Bjerring was the top Formula 5 runner and rounded out the podium ahead of team boss Mads Hoe, who made a poor start from third on the grid.

FSP’s William Wulf held third early on but faded to fifth, ahead of MHM’s Mads Riis.

Line Sonderskov and Millie Hoe rounded out the top eight ahead of Peter Henriksen.

Fittipaldi was classified in 10th, ahead of the twice-lapped Laura Lylloff (JEL Racing).

SD Racing’s Frederik Stena failed to take to the start.