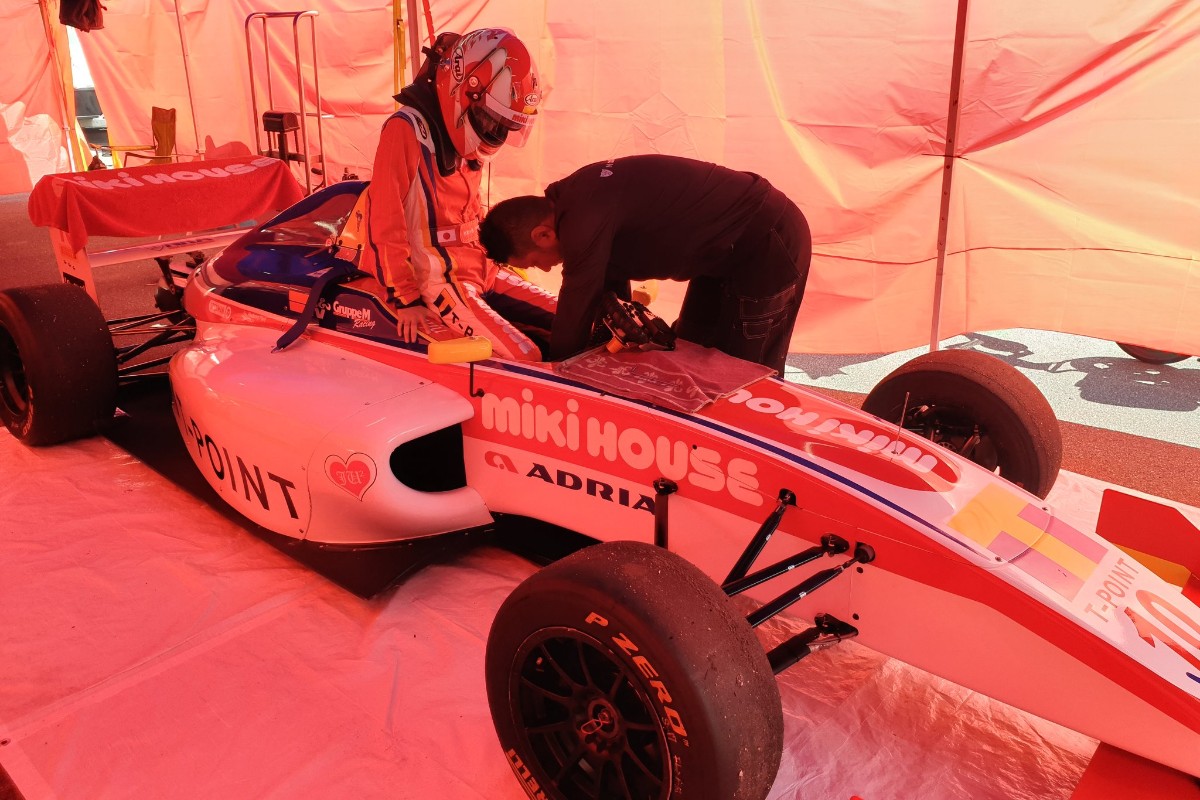 Noda Racing’s Juju Noda has been disqualified from the second Danish Formula 4 race of the season at Jyllandsringen for a tyre issue.

The 14-year-old Japanese racer finished third in the partially reversed grid race from eighth on the grid. Her points lead, earned by winning the opening race of the season from pole position, was trimmed to five points by Team FSP’s racce two winner Sebastian Ogaard.

Afterwards, stewards excluded Noda from the results for “using unregistered tyres” in the race.

The primary beneficiary of her disqualification is Team FSP’s Conrad Laursen, who inherits the final podium position.

Her disqualification now promotes Ogaard, who is also racing in Italian F4 this year with Bhaitech, into a two-point lead in the standings over team-mate Laursen, with Formula 5 racer Mads Hoe and William Wulf also ahead of Noda.

As a result of the disqualification, Noda’s starting position for the final race of the weekend has also been adjusted. She will now start from 12th place behind several F5 drivers, rather than from pole, with Laursen taking her spot at the front.