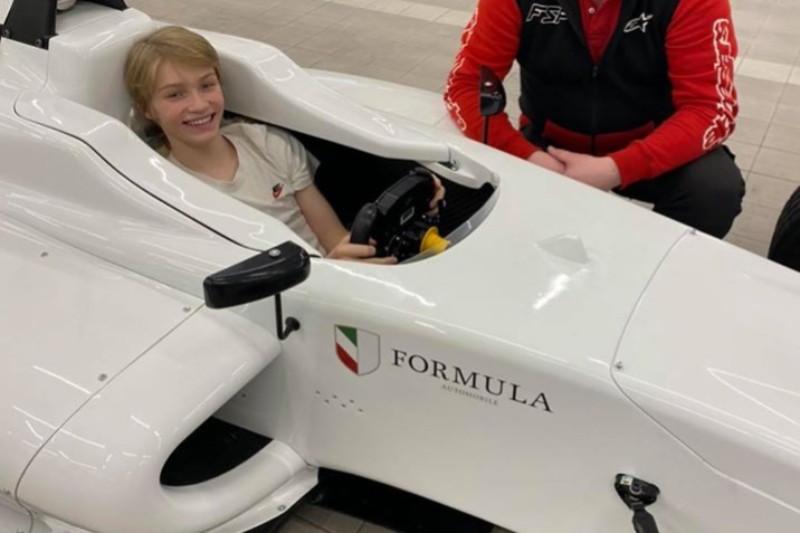 Team FSP’s Conrad Laursen ended the first Danish Formula 4 weekend of the season as points leader with victory from pole in race three.

The young Dane had a race-long battle at Jyllandsringen with team-mate Sebastian Ogaard, with the eventual margin between the pair being just over half a second.

Completing the podium was Formula 5 racer (and team boss) Mads Hoe, who is now also third overall in the standings behind the Team FSP duo.

He denied Noda Racing’s 14-year-old prodigy Juju Noda another podium appearance, having been disqualified from third in race two.

As a result of her disqualification she had to start from 12th, but swiftly moved up the order to finish in fourth and move back up to fourth in the points.