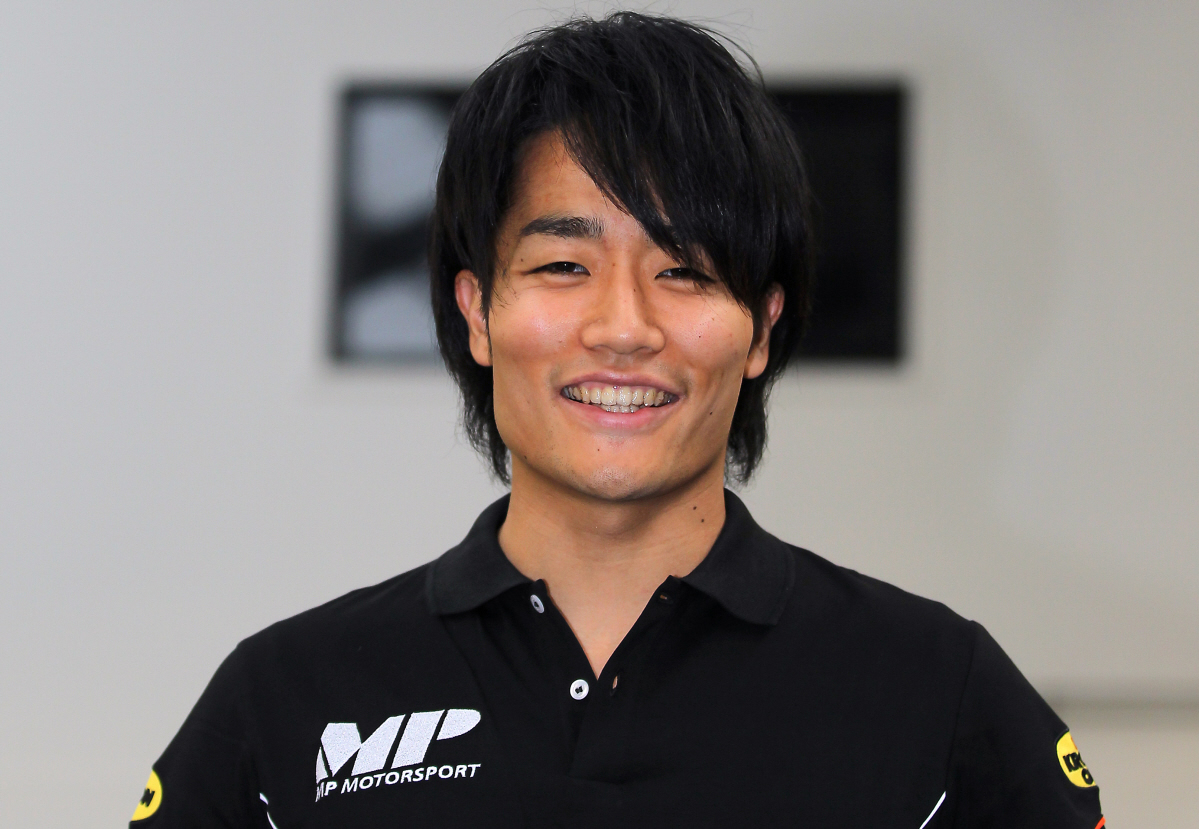 Nobuharu Matsushita will continue to race in Formula 2 this year after joining MP Motorsport.

The Japanese driver returned to the series in 2019 with Carlin following a year in Super Formula and won the feature races in Austria and Italy on his way to sixth in the standings.

While the 26-year-old’s place as a Honda-backed driver at Carlin has been taken by Red Bull-supported rookie Yuki Tsunoda, Matsushita will continue in F2 rather than return to Japan.

He will partner FIA Formula 3 graduate Felipe Drugovich at MP Motorsport, which has also signed Matsushita’s former Carlin engineer Daniele Rossi during the off-season as it bids to improve on seventh place in last year’s teams’ standings.

?I?m excited to join MP for a fresh assault on the FIA F2 Championship,? said Matsushita.

?I?m convinced that together we will be able to create a package that will surprise all our rivals on the grid.

“Also, I hope that Felipe?s raw speed will spur me on to extract the best from myself in my efforts to add more victories to my FIA F2 win tally.?

Team boss Sander Dorsman said: ?It?s great news that Nobu will be part of our team in 2020.

?In the past seasons you could always count on him being up there fighting for the points and the wins, and I?m certain that his experience will help the team thrive in its search for success.

“He?s won in every F2 season that he competed in and, of course, I?m hoping for this trend to continue in 2020!

“Also, Nobu will be a formidable yardstick for Felipe going into his debut season in FIA F2.?