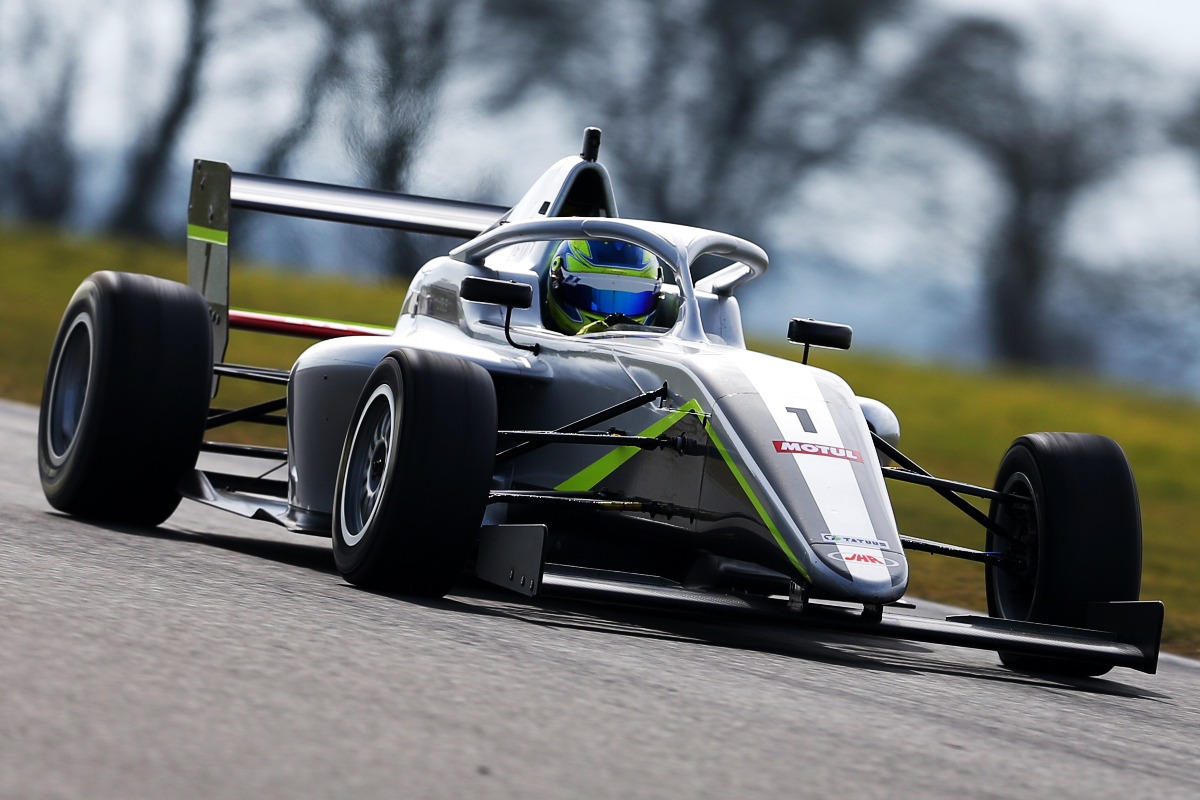 Lisle has karted in Europe and the United States, and came 18th in the Australian championship for KA2 karts last year. He also competed on KA4 Junior karts through 2021.

Since the start of 2022 he has been conducting British F4 testing with JHR, and is the first of three drivers signed by the team who will be announced this week.

“A lot of hard thinking has gone into this,” explains Lisle.

“It’s been a lot of investigating and working out what the best championship would be for me. We think that the British series is going to be the best option, JHR is a great team, and we believe they can offer us a really good package.

“It’s been a pretty big step from karting last year. We couldn’t do any big kart races because of all the restrictions back in Australia as we were pretty much stuck there the whole time through lockdown, being restricted to Western Australia, so it’s been quite a big step into British culture.

“We’re learning a lot with the car every time we go out. It’s almost like it will be a different car by the time we get to race one.

“It’s definitely quite a large step forward from the Mygale chassis to the new Tatuus this year and the new tyres have been performing well too. The ultimate goal would be to win the championship, as with any driver here, but we’ll just take it as it comes and give the best we can do.”

JHR’s team principal Steve Hunter added: “It’s a big jump to move to the UK but it is a well-trodden path with lots of talented young Australians having led the way before.

“I’m really looking forward to seeing Noah develop throughout the year and I genuinely think that he’ll be one to watch as the season moves on. He’s already impressed us all during testing and we are excited to see how he progresses.”