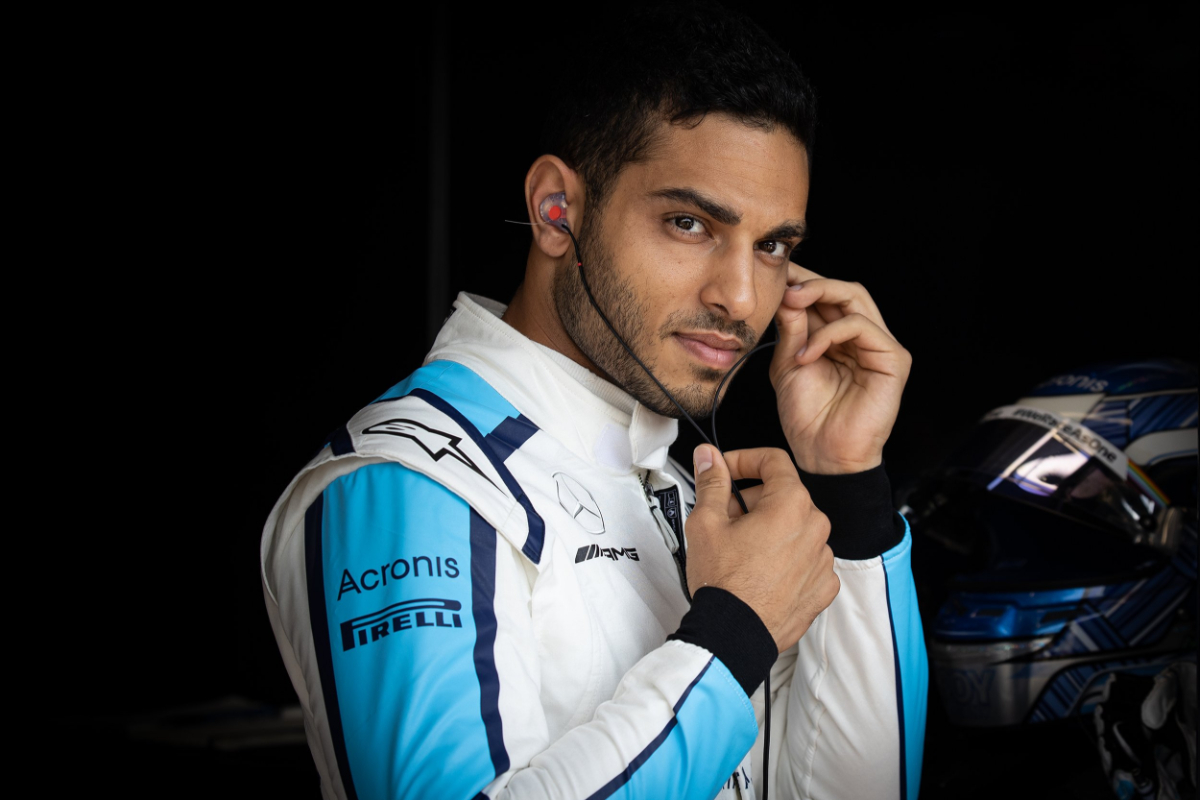 Roy Nissany will remain as one of Williams’ Formula 1 test drivers for 2021, as he is linked to a team switch in Formula 2 and an Asian Formula 3 campaign.

The 26-year-old Israeli joined Williams as a junior driver last year as he made his return to racing in F2, having spent 2019 on the sidelines due to injury. His 2020 F2 season with Trident proved tricky, only scoring points twice across the year.

He did get to drive for Williams in three F1 free practice sessions and post-season testing though, and that seat-time will be repeated in 2021, along with an increased simulator role. Nissany’s first day in Williams’ 2021 car will be in pre-season testing.

“I am truly honoured to continue being part of Williams,” said Nissany.

“Since we started, we have made huge progress across many areas – on top of the great FP1s, we had a lot of productive work behind the scenes.

“While dedicating as much as I can to the team, I enhanced my skills and my capabilities as a driver. I am very keen to continue this form in 2021.”

Nissany joined DAMS for F2’s post-season test at the end of last year, and it is considered the team he is most likely to race for in 2021. Ferrari junior Marcus Armstrong is rumoured to be his team-mate.

Formula Scout also understands that Nissany plans to return to F3, a category he raced in seven years ago in Europe, by joining the United Arab Emirates-based Asian F3 championship that begins later this month.

His F2 rivals Jehan Daruvala and Guanyu Zhou, who are also both F1 juniors, have already revealed their participation in the series as a means to earn additional FIA superlicence points.