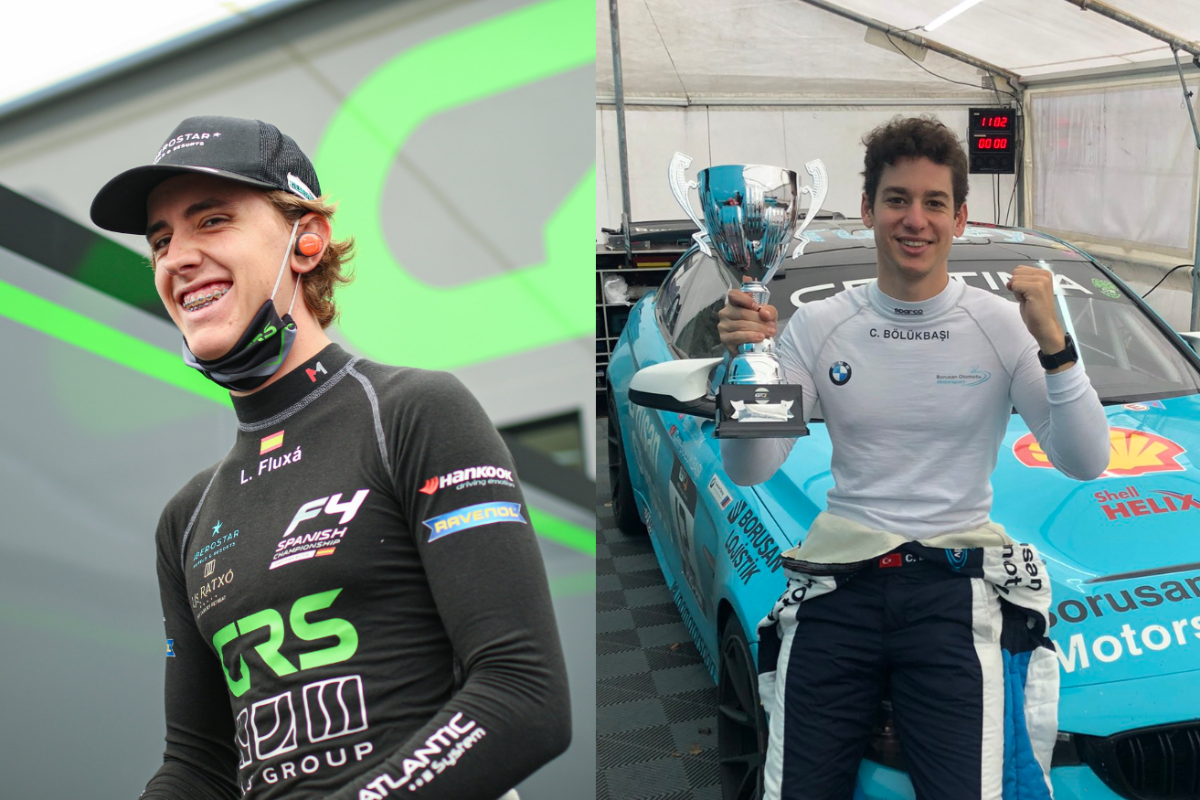 Fluxa, 16, made his single-seater debut in F4 UAE at the beginning of last year, and won two races in his first car racing campaign to finish second in the points for Xcel Motorsport.

He then moved to Spanish F4 with Global Racing Service, and although he picked up a podium in his first weekend he then only made the top five twice more.

The Spaniard also made an Italian F4 cameo in 2020 with AKM Motorsport, linked to the Kart Republic brand he drove for in karting, and then made his Regional F3 testing debut in Formula Regional Europe with Van Amersfoort Racing.

The same Alfa Romeo-powered Tatuus T-318 car used in FREC is what Fluxa will race in Asian F3, which is scheduled to start at Dubai Autodrome on January 29/30.

Bolukbasi already has F3 experience from a Formula Renault Eurocup cameo in 2019, where he finished 16th on his debut at Hockenheim. Prior to that his car experience only came to two European GT4 rounds, and he returned to that series in 2020 with success as he finished second in the Pro-Am class standings in a shared BMW M4 GT4 and took one overall podium.

The 22-year-old Turk, a winner in Formula 1’s official Esports series as a Red Bull driver and the champion of Renault’s virtual revival of Formula Renault 3.5 last year with M2 Competition during the first lockdown period, has been looking for a return to real-world single-seater racing since he first made the transition from Esports two years.