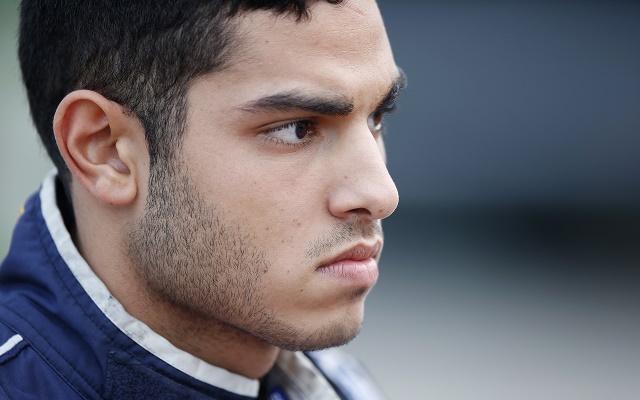 Israeli racer Roy Nissany will continue his career in the Formula Renault 3.5 series.

The son of former F1 tester Channoch Nissany made his full-time junior single-seater debut in 2010 in the Swiss Formula Lista series, where he finished eighth overall.

2011 kicked off Nissany’s long-time partnership with Mucke Motorsport. He did two years in ADAC Formel Masters, finishing 11th and then ninth, with a maiden victory at Spielberg.

After that, he followed the German team into the FIA European F3 series. He was 22nd in 2013 and moved up to 17th last year. His best finish over the two years was a sixth at the Nurburgring.

In October of 2014, he made his debut behind the wheel of a Formula One car in private tests with Sauber’s 2012 machinery.

Nissany’s signing leaves no place in the Tech 1 squad for 2.0 graduate Andrea Pizzitola or Slovakian racer Richard Gonda, who were both reportedly in contention for a seat.