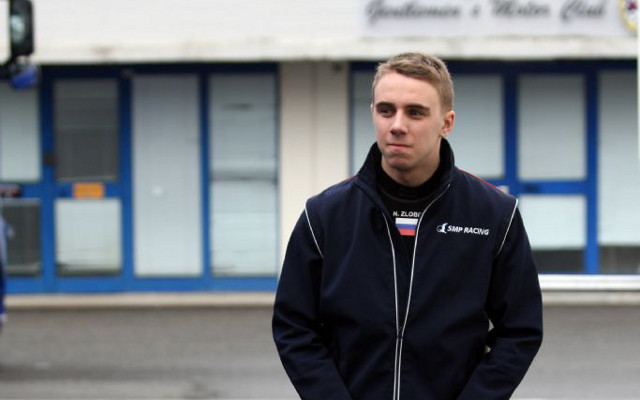 Formula Renault 3.5 squad Pons Racing has finalised its driver line-up for the final two rounds of the season, with Nikita Zlobin joining Yu Kanamaru for Le Mans and Jerez.

Russian racer Zlobin will be the eighth driver Pons has run in its cars this year, after parting company with Formula 1 racer Roberto Merhi and losing Philo Paz Armand to visa issues.

After Will Bratt stood in for Merhi at Silverstone, Kanamaru made his FR3.5 debut at the last round at the Nurburgring alongside GP2 regular Rene Binder.

Japanese driver Kanamaru will see out the season for the team alongside Zlobin, who began this year competing in Auto GP before the series was halted due to a lack of entires. He has since been seen in the Ferrari Challenge one-make GT series.

“We are very thankful to SMP Racing for their trust in our team to develop young driver Nikita Zlobin,” said Pons team manager?Emilio de Villota.

“We will be working very hard with him to grow up together in every session.

“The confirmation of Yu for the last two rounds is the result of our good combine work in Nurburgring. Yu was above expectations and I am sure he will progress every time he is in the car. For sure the best is yet to come.”

Andre Negrao back in FR3.5 with Draco for Le Mans