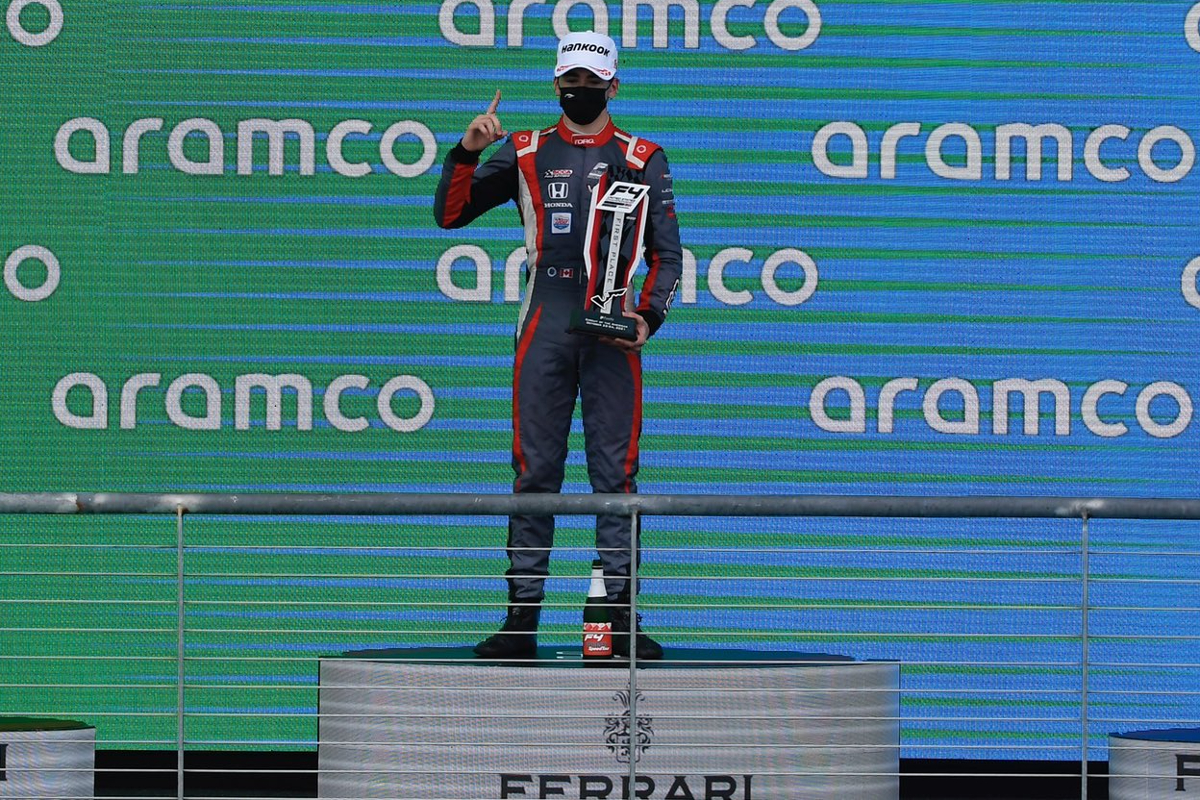 The Canadian driver is entering his fifth year of single-seater racing, but is still only 16 years old.

His career in cars started in F2000 Championship Series and Atlantics, in which he raced a F4 car. His qualifying result was 14th and best race result was 10th from three F2000 rounds, including one F4 class win where he had opposition.

In Atlantics, a high-power single-seater series, he took a double class pole on his Mid-Ohio debut and converted that to a fourth and a fifth place overall, with the latter being an F4 class win. He has stayed in F4 ever since, contesting various series.

Christodoulou came third in the 2018-19 NACAM F4 season with 11 podiums, and was a title runner-up a year later with three wins. At the same time he came seventh in his rookie US F4 season, which he improved on in 2021 with VRD to finish fourth in the standings with two wins as well as a pole in one of the non-championship races.

Outside of F4, the Canadian has done five races in USF2000 on the Road to Indy. He is the first confirmed driver on the 2022 FRegional Americas grid.

Reigning US F4 champion Noel Leon, who also beat Christodoulou to the 2019-20 NACAM title, has a scholarship prize to advance to FRegional Americas. However the Mexican may not neccessarily head to the series full-time as he also has a burgeoning stock car racing career and won the title in the second tier of NASCAR in Mexico last year.