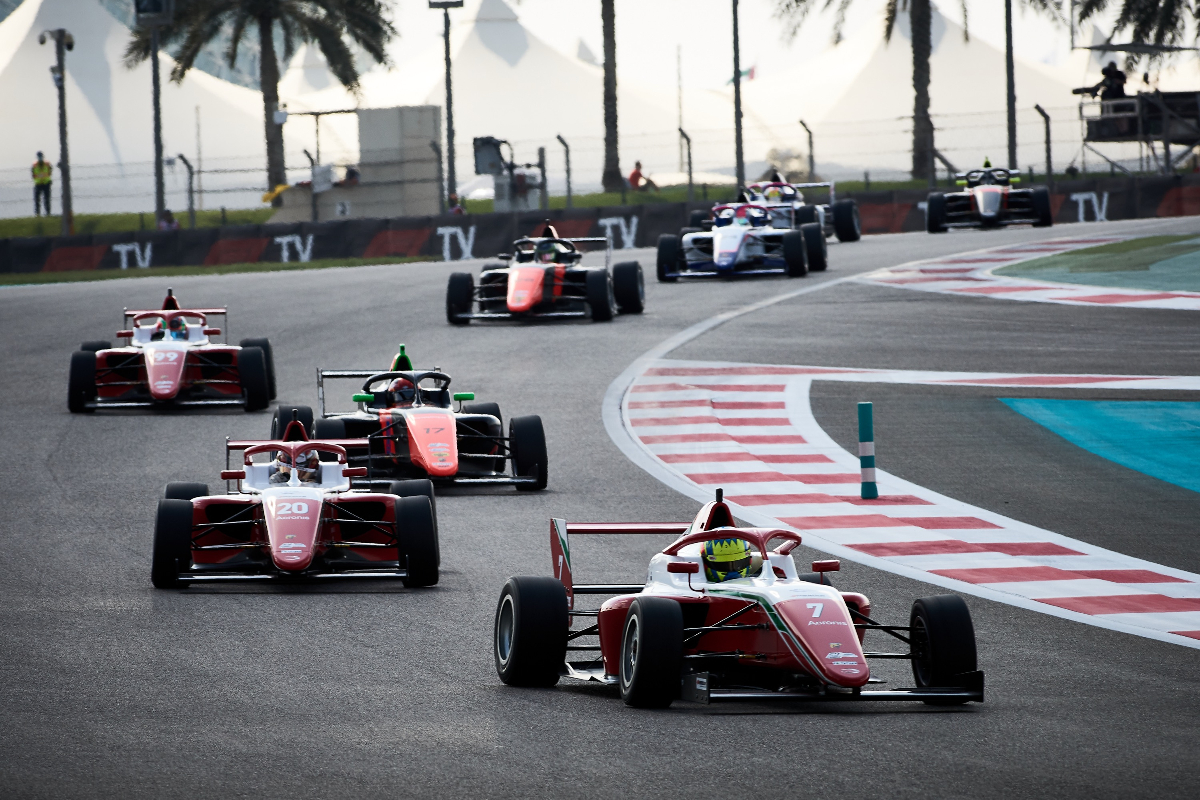 Formula 4 United Arab Emirates has announced a changed calendar for its upcoming 2022 season, changing the days of racing and pushing the opening round back by a week.

Previously the series had raced on Fridays and Saturdays as that was the weekend, with Sunday a working day. However the country has now changed several laws and the structure of weekends for 2022, with a working week of four-and-a-half days.

The weekend now shifts from Friday/Saturday to Saturday/Sunday, with Friday actually a half-day of work so there is time for Muslims in work on their holy day to then go to communal prayer, usually held in city mosques.

This means F4 UAE will now race on Saturdays and Sundays, with the recently rebranded Formula Regional Asian Championship doing the same. The first on-track action of 2022 was due to be a pre-season test for F4 on January 6 and 8, but a testing ban now means there will be no running at all despite several teams being unable to shake down their cars yet.

In addition to the day change, the opening round at Dubai Autodrome has been pushed back from its original date of January 13/14 to January 28-30. This is due to freight delays that have been occurring over the past two months and reduced the number of teams that could compete in the series’ non-championship race at the Abu Dhabi Grand Prix last December.

Yas Marina Circuit now actually hosts round one on January 20-23, with three rounds at Dubai following and with the latter two on unchanged dates (bar pushing the weekend back by one day) of February 4-6 and February 11-13.

The season concludes at Yas Marina on February 17-20. It has not been revealed which layout of Dubai will be used.

There will be an influx of European entries for F4 UAE as it is the first series in the world to use second generation F4 machinery. The new Tatuus T-421 debuted in a non-championship support race to the Abu Dhabi Grand Prix last month, and after appearing in F4 UAE will then be adopted by national series in Brazil, Britain, Germany, India, Italy and Spain.

In total, 19 drivers have signed up so far to race in F4 UAE and there are at least four more driver announcements expected before the season start.

Testing of the T-421 can now only occur at some circuits on weekdays if a silencer from Autotecnica, supplier of the car’s Abarth-badged engine, is used as the car exceeds 90 decibels.