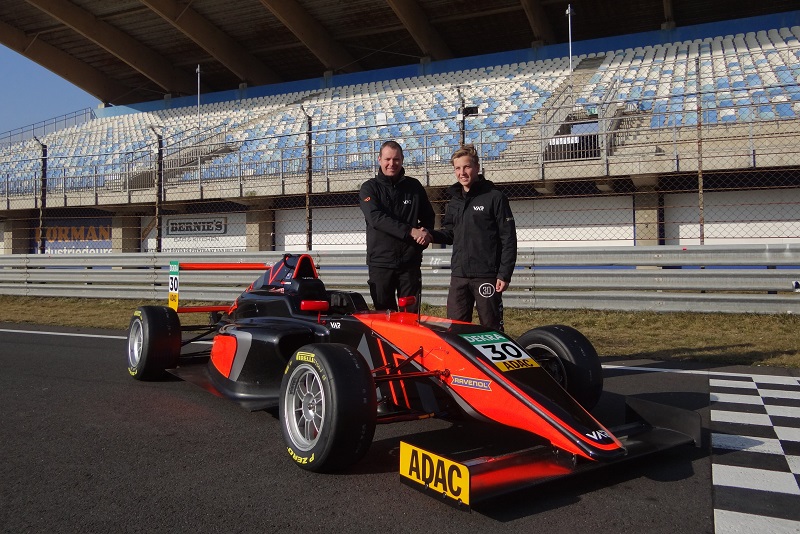 The 16-year-old is already a race-winner in F4, having finished second in the Australian championship last year.

He’s also a champion in his home country’s Formula Ford championship, and was one of the finalists in the 2017 Mazda Road to Indy Shootout, where he was the fastest driver.

?Ever since I was very young I dreamed of racing in Europe and trying to get to Formula 1, so this is the very first step in making that dream come true,” Lawson said.

“Especially because I got the chance to join Van Amersfoort Racing, the best team to race for in the ADAC F4 Championship.

“I will give everything to make a successful season for myself, the team and my backers.?

“If a young race driver is willing to move to the other side of the world for his sport, it gives a clear indication about his inner drive.

“Liam has left a good impression during our F4 winter tests. We will help him with all we have to get used to the European circuits and driving style as soon as possible.?