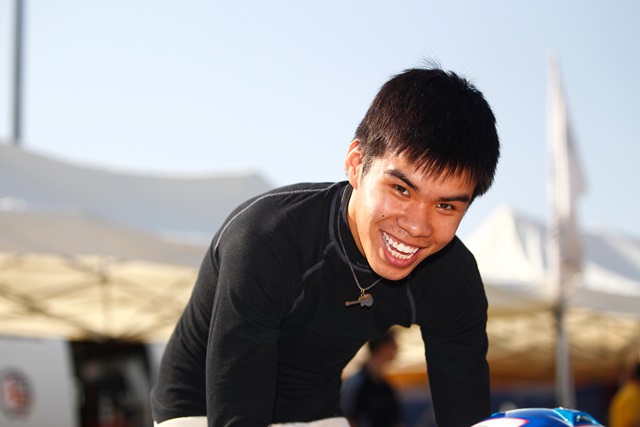 The upcoming season will mark Tang’s second appearance in the series, as the Singaporean made his car racing debut in the championship in 2013, finishing 15th overall with ETEC. During the regular season this year, the 19-year-old contested Formula Renault 2.0 Alps with Jenzer, producing a best finish of sixth on his way to 20th in the standings.

Meanwhile, Munro, 16, follows Neale Motorsport to the Toyota Racing Series on the back of a successful debut year in cars, as he took the Formula Ford New Zealand title in his rookie year.

“Last year was a toe in the water exercise. This season we are launching Neale Motorsport into a bigger environment ? the Toyota Racing Series,” stated team owner Andy Neale. “It is an exciting prospect to step up to join the premier single-seater series as a team owner to work with Toyota and the series management team. I have been engineering for other teams since the series inception and now in the tenth season of the category I have got my act together to get my name above the door.

“We will be running James Munro after last year’s success and also Singapore driver Andrew Tang who I met last year when he did the Toyota Racing Series. Andrew is just in his first year of motorsport out of karts and it was a learning year for him. James is a local boy and this is part of his career progression. He will be gunning for Rookie of the Year”.