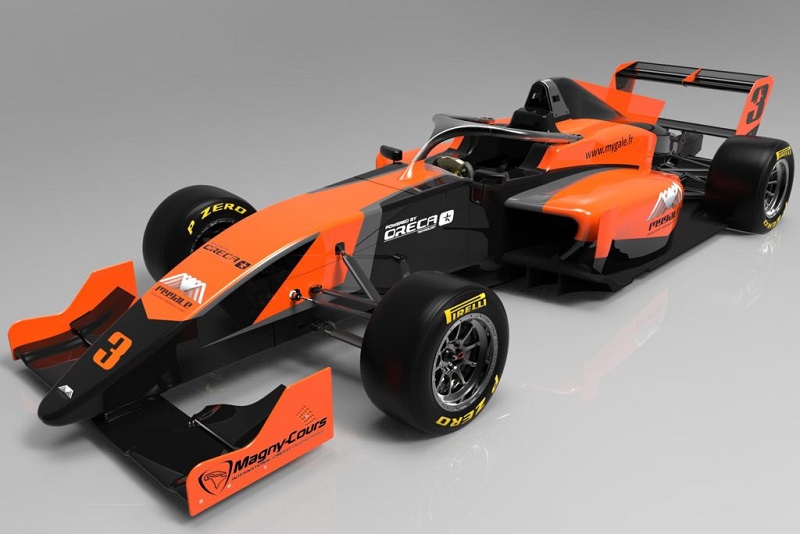 French manufacturers Mygale and Oreca have teamed up to produce a car and engine package for the FIA’s new regional Formula 3 concept.

For Mygale, it will be a return to the F3 sphere for the first time since its Italian F3 title-winning campaign in 2012.

With engine partner Oreca, also of France and with substantial success in sportscars, Mygale intends to provide machinery for an unnamed F3 champion under the new FIA regional F3 banner for 2019.

Ricardo Agostini won the final ever running of the Italian F3 championship with JD Motorsport in 2012 in a Mygale M10, the successor to the British F3 race-winning M09.

The Mygale F3R will use a 270bhp turbo-charged engine from Oreca, the power target set by the FIA for regional F3.

Running below that will be regional F3 series, with Asia and America being the first two areas to pick up the concept, and have both already decided upon a chassis manufacturer.

Like Formula 2, and International F3, the regional F3 regulations stipulate the use of a halo, and mirror the wider, longer and lower look of modern Formula 1 cars.