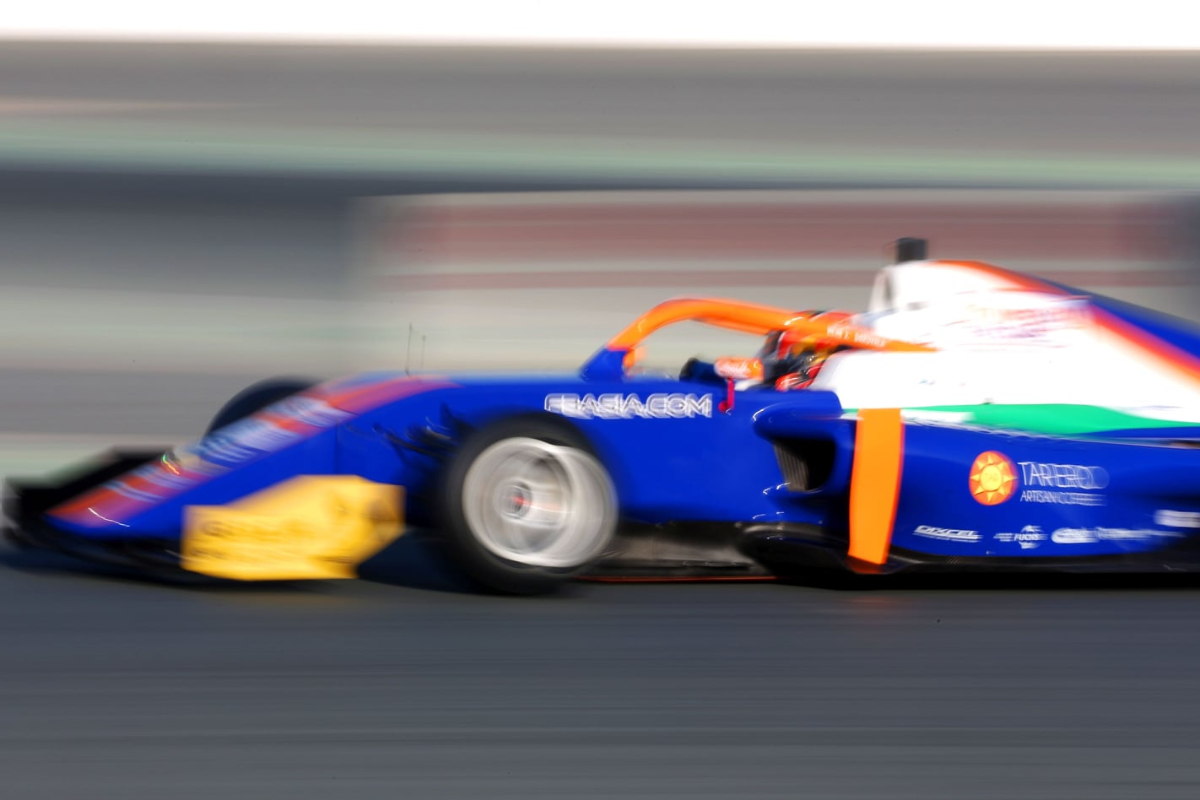 For the five-round United Arab Emirates-based series the Indian team, which recieves technical support from Prema, will have two full-time drivers and one car shared between Formula 4 graduates Ollie Bearman and Montoya.

Leading the line-up will be Arthur Leclerc, who was 2020 FRegional Europe runner-up with Prema, won twice with the team in his rookie FIA Formula 3 Championship season last year and is set to keep his seat for a second season in 2022.

Fellow Ferrari junior Dino Beganovic will be Mumbai Falcons’ second full-time entry, ahead of his second season in FREC with Prema. After coming third in Italian F4 in 2020, he made his FRegional debut in FRAC last year with a part-time campaign and impressed to come seventh in the standings despite missing two rounds. His rookie FREC season wasn’t as rewarding, with a pole and one podium but a lowly 13th place in the points table.

Like Beganovic last year, Montoya will only do the first three rounds of FRAC so he does not lose rookie classification eligibility for his anticipated FREC campaign with Prema. He came fourth in Italian F4 and ninth in ADAC F4 last year.

Bearman won the title in both of those series in 2021 with Van Amersfoort Racing, and has since been snapped up by the Ferrari Driver Academy. That has resulted in him moving up to FIA F3 with Prema, and he is contesting the final two rounds at Dubai Autodrome and Yas Marina Circuit to build up experience of higher downforce machinery before the larger leap to F3.

Another driver joining the FRAC grid with an eye on keeping their FRegional rookie status is Francesco Braschi. He was 16th in Italian F4 in 2021, and has signed to 3Y Technology by R-ace GP to do the last three rounds.

R-ace told Formula Scout it is not yet formalised who will be in Braschi’s car for rounds one and two.