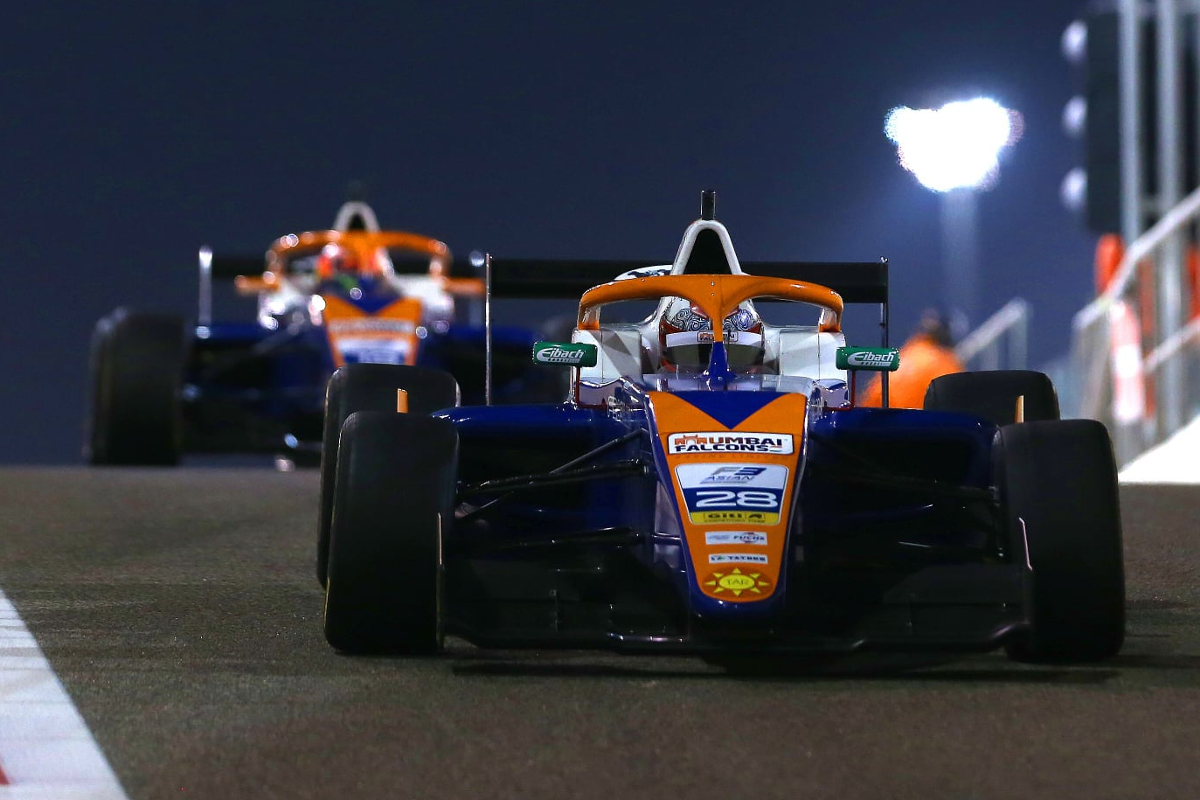 The new-for-2022 Formula Regional Indian Championship and Indian Formula 4 series have had their starting dates postponed by eight months to November.

Both FIA-certified series are fronted by sportscar racer Aditya Patel, creator of the city franchise-based X1 Racing League in 2019, and were due to get underway on February 25-27 at former Formula 1 venue Buddh International Circuit.

However in an announcement of the FRegional Asian Championship line-up for India’s Mumbai Falcons team, it was confirmed that X1’s two new supports will be put back to a new start date so they run through November and December.

That means pre-season testing, which was scheduled for February 23/24 at Buddh, will also be pushed later into the year.

The initial five-round schedule followed up Buddh with the proposed Hyderabad street circuit – which aims to be the first FIA-graded street circuit in India – on March 4-6, then races at Kari Motor Speedway (March 11-13), Madras (March 18-20) and Hyderabad again (March 25-27).

Both FRIC and Indian F4 will use three-race formats for their condensed inaugural seasons, with each race lasting 30 minutes. All cars will be recieve technical support from Prema, similar to how the team supports Mumbai Falcons in FRAC, with 15 seats available in FRIC and 12 in Indian F4.

Initially the F4 grid was planned to be settled upon at the time of pre-season testing next month.

A pathway has been set up so that the champion of Indian F4, which will adopt Tatuus’s recently debuted second-generation chassis, will receive a funded graduation to FRIC and the champion of that series will get a 2023 FRAC seat.