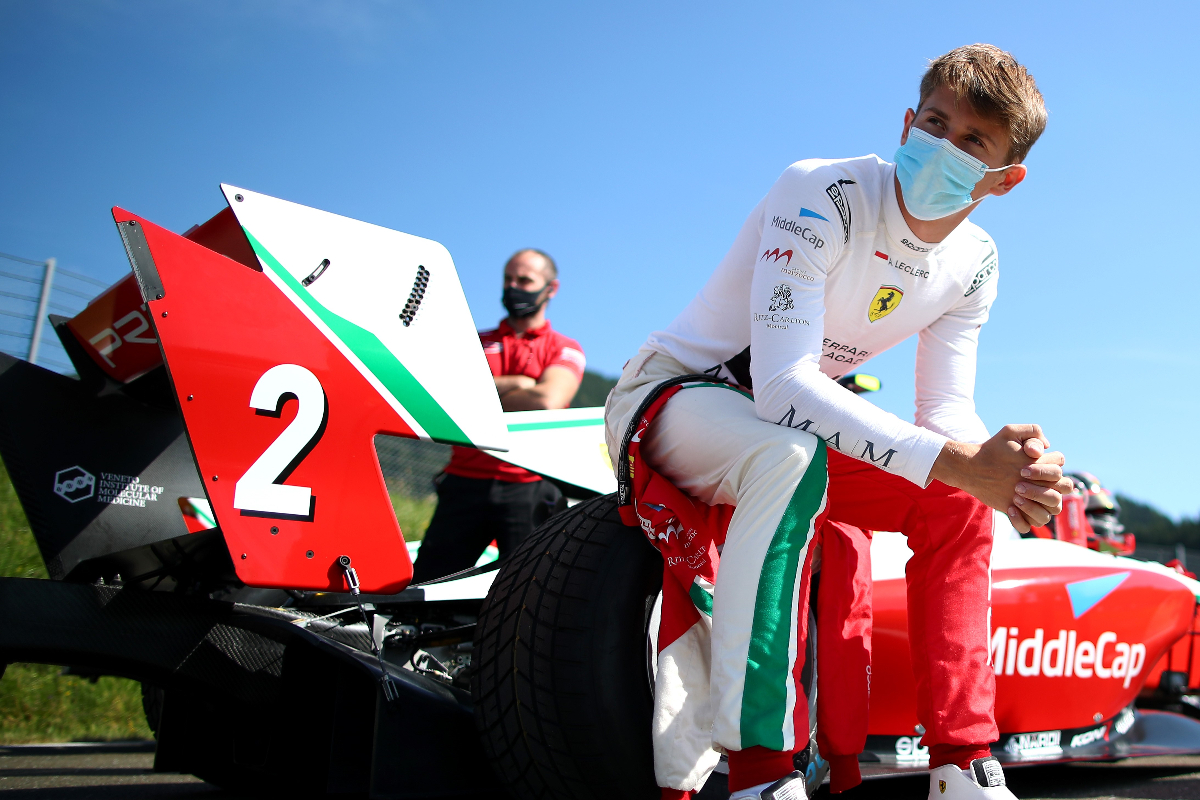 Ferrari junior Arthur Leclerc will stay at Prema for his second season in FIA Formula 3.

The Monegasque won twice with the team in his rookie season, at Paul Ricard and Zandvoort, and came 10th in the championship standings as the lowest placed of Prema’s three drivers.

It will be his third year being part of the Italian outfit, a relationship which started with second place in Formula Regional European Championship in 2020. Before that he was a race-winner in the French and ADAC Formula 4 series.

“I am extremely happy to continue the work we started with Prema Racing in the 2021 FIA F3 Championship,” said Leclerc.

“I think we did a good job last year, and 2022 will be a good opportunity to put together everything we have learned so far. I cannot wait for the season to start.”

He will be back on track with the team later this month as he forms part of the line-up for the Prema-supported Mumbai Falcons team in the United Arab Emirates-based FRegional Asian Championship.

His team-mates there will include fellow Ferrari juniors Dino Beganovic and Ollie Bearman, the latter of whom will also be his team-mate in F3. Red Bull Jak Crawford is all but confirmed as Prema’s third F3 signing, and has also been linked to racing for the team in FRAC.

“It is great to continue our collaboration with Arthur,” Prema team principal Rene Rosin said.

“I am sure that he will carry on the progress we saw in 2021 when he showed he had the potential to be a frontrunner. Last year’s experience with the challenging three-race weekends will definitely help him navigate the events with a great focus, which will surely benefit the whole team.“