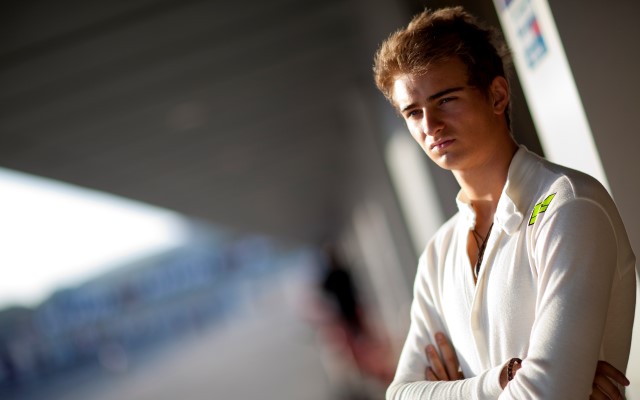 The Swiss driver will feature with the Arden and Racing Engineering teams.

“Really excited to get working with these two top teams and learn a new circuit. Can’t wait,” he said on Twitter.

Muller finished fifth in this year’s FR3.5 standings after victories in Monaco and at the Hungaroring. He previously tested GP2 with the DAMS and Carlin squads at the end of 2011, after two years racing in GP3.

He has taken part in tests for the Audi DTM operation this year and has been linked to a future in the series with the German manufacturer.

Andre Negrao, Muller’s team-mate at Draco in FR3.5 for the past two years, is also expected to test for Racing Engineering at Yas Marina as well as with Carlin. Finishing tenth in FR3.5 this year, he previously tested the Racing Engineering GP2 car at Barcelona 12 months ago.