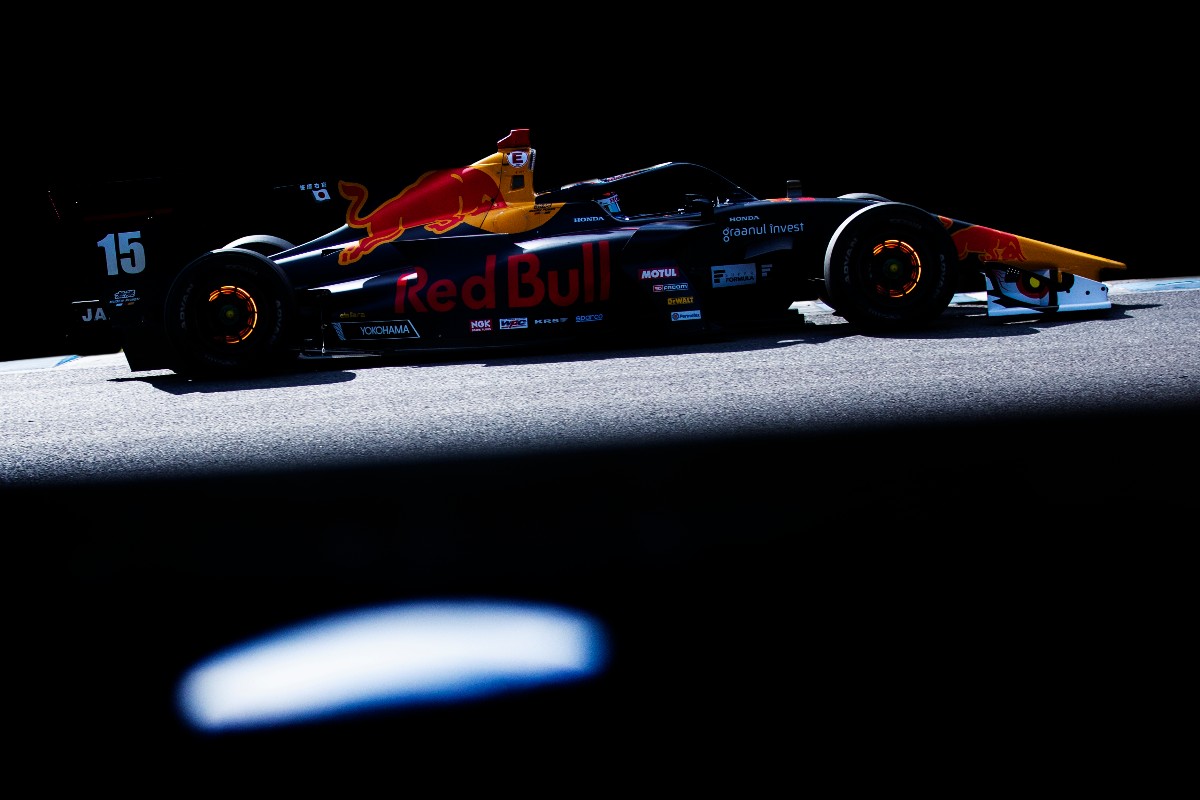 Team Mugen will retain Ukyo Sasahara for the second Super Formula round at Okayama, while Mitsunori Takaboshi will make his debut with B-MAX Racing by Motopark.

Red Bull athlete and 2019 Asian Formula 3 champion Sasahara was called up Mugen for the season opener at Twin Ring Motegi last month as a stand-in for Red Bull junior Juri Vips, who was absent due to Japan’s strict travel restrictions.

For the same reasons he will be absent from Okayama, and will instead continue to substitute for the injured Sean Gelael at DAMS for Formula 2’s Sochi round.

Sasahara came 11th on his debut at Motegi, in his first weekend actually driving the Dallara SF19 car, and was the second highest finisher among the rookies.

“Super excited to head to Okayama next weekend for Super Formula,” said Sasahara. “Huge thanks to Team Mugen for the opportunity once again. Can’t wait to get behind the wheel and ready to fight for the team.”

Travel restrictions have also hit B-MAX, with its signed drivers Charles Milesi and Sergio Sette Camara both unable to enter Japan, as well as personnel from Motopark. The German outfit will be supplying technical support remotely rather than on the ground for the second round in a row.

After attempting to field Honda junior and Super Formula Lights racer Teppei Natori at Motegi, before he was ruled out due to safety concerns in the heat, B-MAX has now handed a series debut to factory Nissan driver Takaboshi.

The 27-year-old won SF Lights’ National class title in 2013 as a rookie, then claimed the overall title on his fifth attempt in 2017.

He was already racing sportscars for Nissan in Europe and Japan at this time, and has continued to do so in the years since. While he has never raced in SF, he has contested the series’ rookie test before and also tested in Formula E.

Takaboshi also made a surprise return to SF Lights last month with B-MAX, who he drove for from 2014 to ’17, and claimed three top-five finishes.

The team is running without any Motopark support this year in the feeder championship, and is expected to field 2019 race-winner Yoshiaki Katayama and 1998 SF runner-up Masami Kageyama – who is now in his 50s – alongside title contender Sena Sakaguchi at Okayama.

A team source has told Formula Scout they do not expect any of Motopark’s technical team or foreign drivers, nor Mugen’s Vips, to be able to make it to Japan with a work visa before the end of the season. 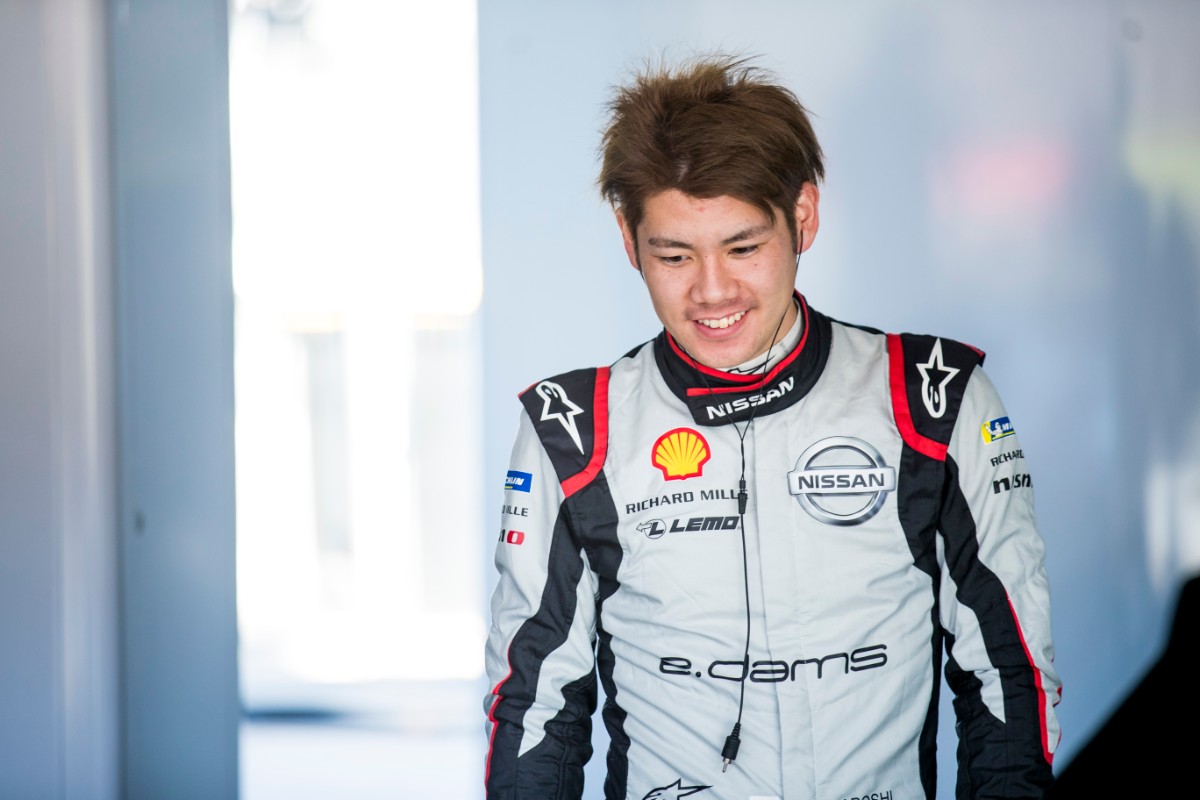