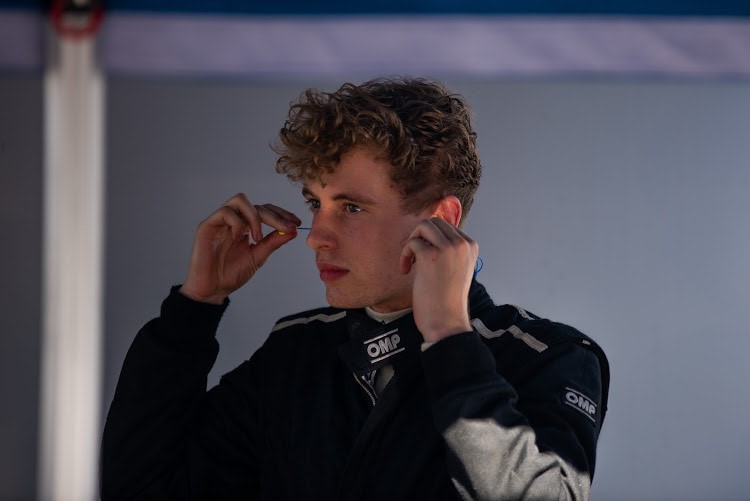 Chris Dittmann Racing will give a BRDC British Formula 3 debut to MSV F3 Cup points leader Alex Fores in the next round at Donington Park.

Fores is driving with CDR in the F3 Cup this year in a Dallara F308 chassis previously campaigned by Valtteri Bottas for Double R Racing in 2011, and scored a pole position and a win in the opening round at Snetterton in July.

He will be at Donington this weekend for round two of the F3 Cup and then return to the track a week later for the next BRDC British F3 round.

Fores will take over the car that Ayrton Simmons took to two win on his championship return in the last round at Brands Hatch.

“This opportunity I’ve got to race in British F3 with CDR is amazing, I can’t quite believe we’re even here talking about it!” said Fores. “Bromfield Precision Engineering have supported me all the way here which I am so grateful for.

“I can’t wait to get a taste of the new car when we roll it out for the first test session, seeing how it compares to the Dallara I’ve been racing so far this year.

“I’m sure there will be a buzz around the CDR garage after all the success at Brands Hatch last time out, so I’m excited to join in!”

Fores has previously raced a 2001-spec F3 car in the Monoposto championship, as well as in Formula Ford.

“He’s impressed everybody in his debut season in the MSV F3 Cup so far, and is already looking every bit a title contender after only two races.

“I’m confident he’ll adapt quickly to the British F3 car, and between him and Josh [Skelton], we’ll be looking to carry on our recent momentum when we get to Donington Park next week.”