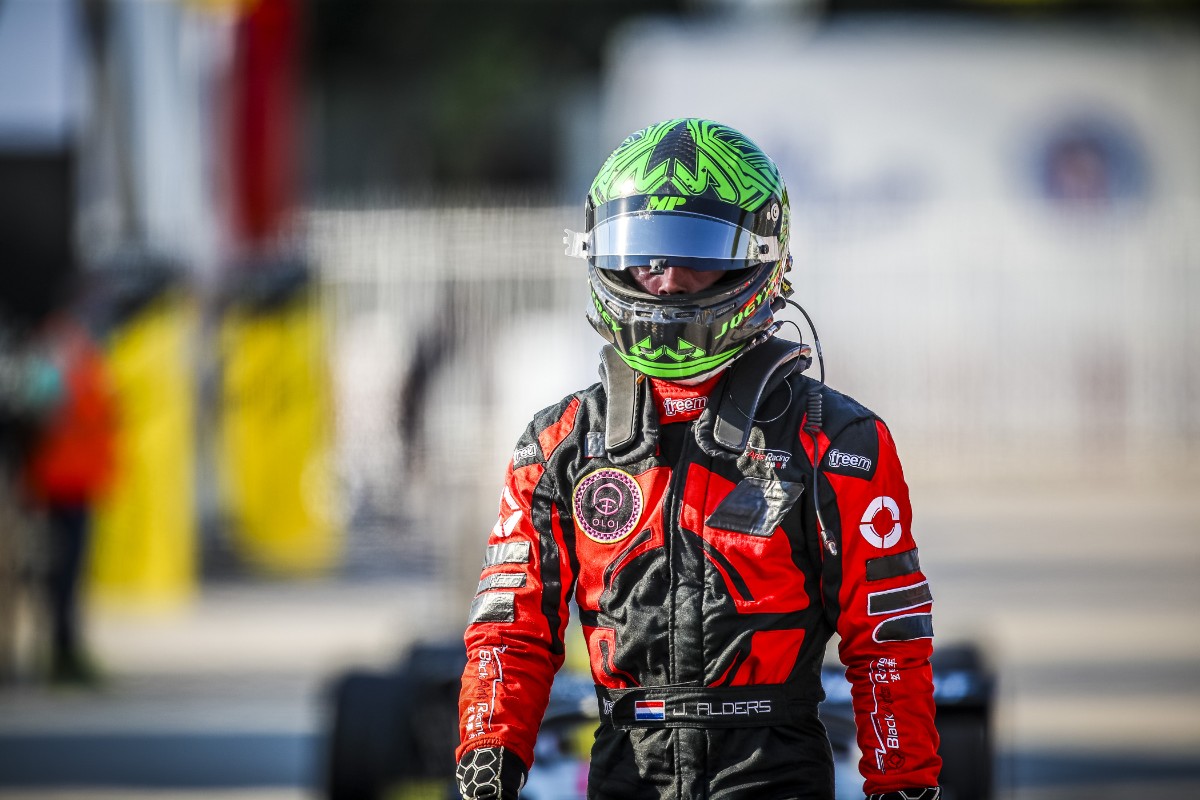 Asian Formula 3 champion Joey Alders will spend the remainder of this year searching for budget to compete in Formula 2 in 2021 after his current racing programme ended.

Alders won the Formula Renault Asiacup last year with BlackArts Racing, and stayed with the team for the 2019-20 Asian F3 season and won that title too against the likes of Nikita Mazepin and Pietro Fittipaldi.

He then moved across to the Formula Renault Eurocup with MP Motorsport, but budget issues meant that campaign only lasted two rounds and with only one visit to the points in 10th place. Had he stayed in the series, he had the opportunity to become a Renault junior – or Alpine junior – for 2021.

Instead the 21-year-old Dutchman is now seeking a place in F2’s post-season test, set to take place at Bahrain but with no date at present, with the intention to then step up to the series.

The backing for Alders’ Eurocup campaign was results-dependant, meaning his difficult start to the season cost him the chance of continuing.

His now former team-mate Franco Colapinto, the reigning Spanish Formula 4 champion, is currently fourth in the Eurocup standings and is covering some of his budget as an employee of MP in its Spanish F4 squad. He engineers Oliver Goethe, who is currently second in the points in the series with one win.

Renault pays for Hadrien David’s Eurocup seat with the team, which is also running the FA Racing by Manor cars driven by Tijmen van der Helm and Amaury Cordeel.

Juri Vips misses next FREC round to continue F2 campaign