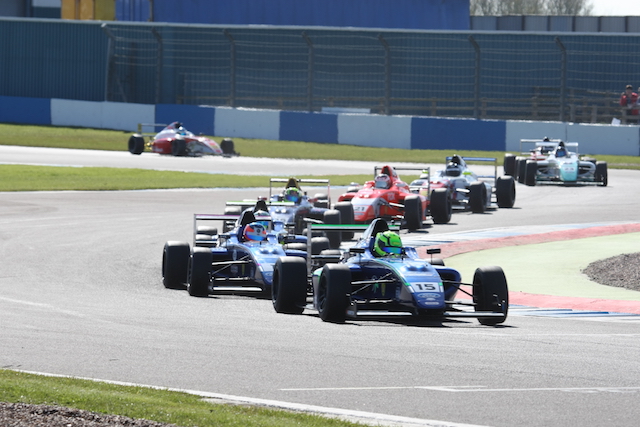 The MSA Formula series has been renamed as the Formula 4 British Championship with immediate effect.

MSA Formula was established ahead of 2015 as Britain’s FIA F4 series, but was unable to use the F4 name used by Jonathan Palmer’s BRDC-backed championship.

After negotiations with the FIA, Palmer’s series was renamed the BRDC British Formula 3 Championship ahead of the 2016 campaign, paving the way for the rebranding of the MSA category as the F4 British Championship certified by FIA – powered by Ford.?

“First, it identifies the championship alongside other FIA F4 series around the world, and secondly it confirms that there is a clear first rung on the single-seater ladder in the UK.?

FIA Single-Seater Commission president Stefano Domenicali added:??The MSA Formula series was well-established in the UK, and I welcome the addition of the globally-recognised F4 brand ? further providing a basis to compare drivers competing in the same category around the world.?