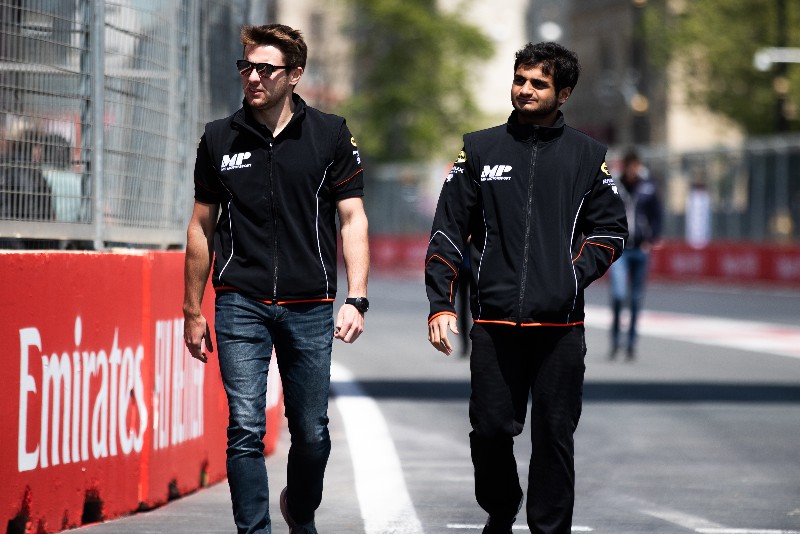 Circuit stewards examined video evidence from the disrupted qualifying session, as well as conversing with the team and drivers, and found that neither driver slowed down sufficiently as per the regulations during yellow flag conditions.

As a result, each has been handed a three-place grid penalty for the feature race, dropping King from eighth to 11th and Raghunathan from 18th to 19th.

Two penalty points were also handed out to both drivers, bringing Raghunathan’s tally up to eight out of the possible 12 that can be accumulated before a race ban is administered.

“[I had a] very unlucky qualifying,” Latifi said of his qualifying session. “Brake problems on my first set of tyres and a red flag on the second set of tires prevented me from even starting a timed lap.

“Frustrating when you know you had a package to fight for pole. Starting P11. A lot of ground to make up but we?ll push on.”

The loss of only one place for Raghunathan is due to his already lowly qualifying, and the fact that Sauber Junior Team by Charouz’s Callum Ilott failed to set a lap time due to a mechanical failure – a problem that stopped qualifying entirely.

Ilott has been granted permission to start from 20th and last on the grid, rather than the pitlane.