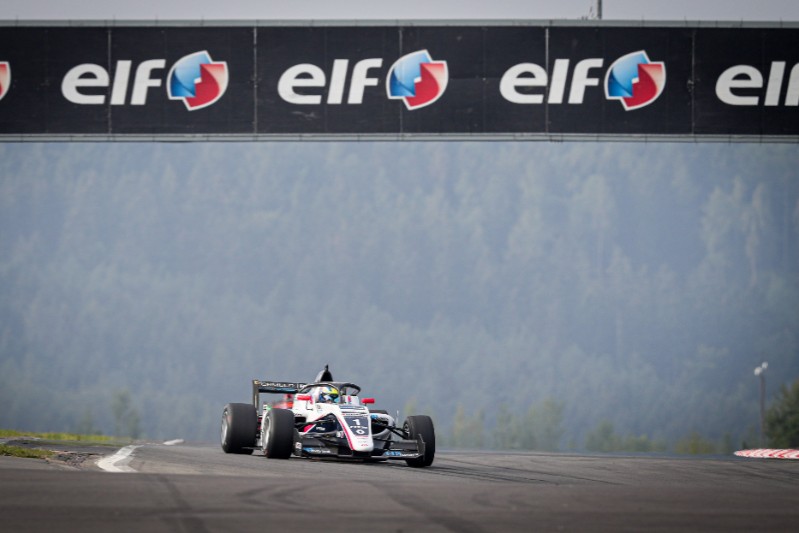 Formula Renault Eurocup championship leader Oscar Piastri took pole for race one at the Nurburgring in a session interrupted by a scary crash.

With five minutes left of qualifying, the sole FA Racing by Drivex car of championship debutant Alex Karkosik spun out after his right-rear wheel detached itself while he was travelling at speed. The session was stopped as a result

The lost wheel bounced along the circuit for a considerable distance, while Karkosik safely stopped his car just off track.

When the session restarted, the remaining cars all returned to the circuit at once and track position proved troublesome. At the front of the field was Piastri, whose traffic-free run enabled him to go to the top of the times with a 1m55.695s lap.

Collet also improved, while Smolyar, Martins and Colombo were all caught out and shuffled down the order.

Maini also managed to improve to qualify fifth, just ahead of Collet who was the last driver within a second of Piastri.

Smolyar and Martins sank to seventh and eighth, with Colombo falling even further down to 14th.