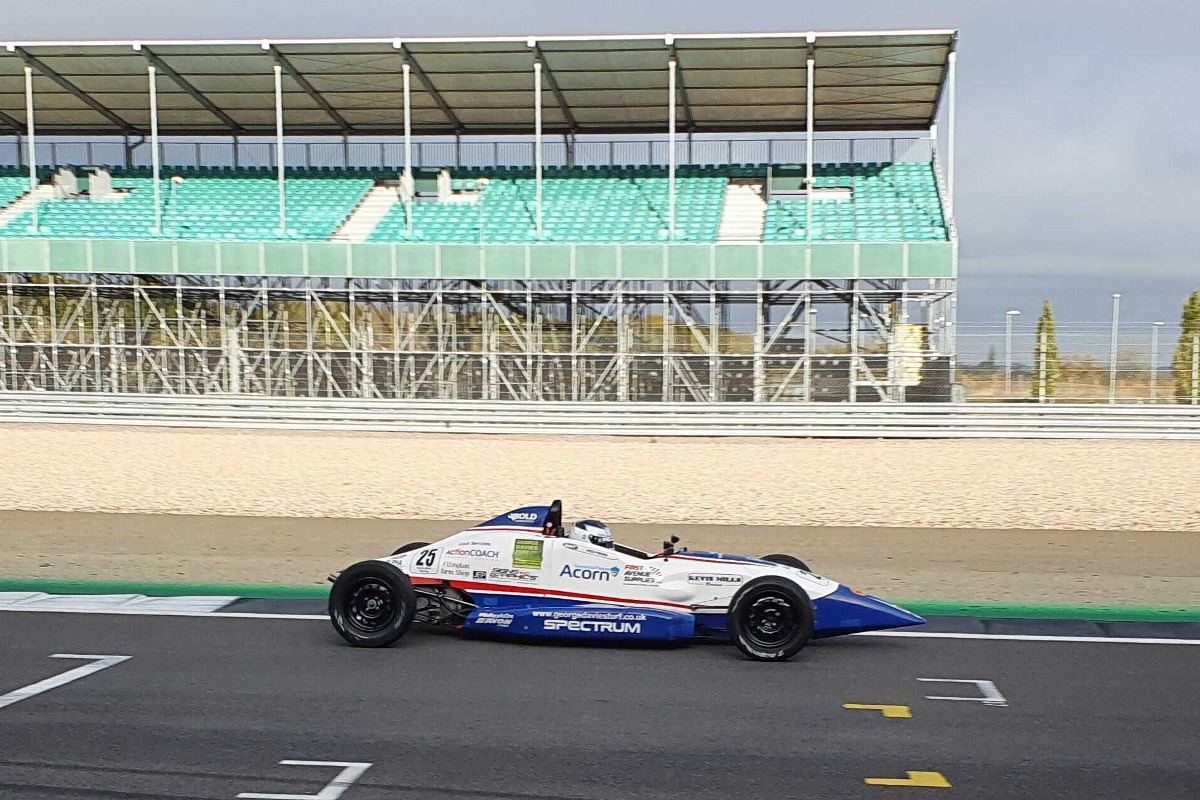 Michael Moyers and Rory Smith will start from pole for heat three and heat four respectively of the Walter Hayes Trophy at Silverstone.

Two-time WHT winner Moyers was straight to the top of the times in his qualifying session, with Team USA scholar Andre Castro initially his closest rival.

Approaching the halfway point of the 12-minute session it was defending winner Ollie White who was fastest, as Moyers only made a small improvement on his early lap. Moyers did strike back though, knocking a tenth off his best and then another three tenths in two successive efforts that meant with three minutes to go he had secured pole.

White was set for a front row start at that point but TM Racing’s Felix Fisher was able to find almost half a second late on and rose up to second place.

Row two of the grid therefore will be occupied by White and Castro, with Souley Motorsport’s Jack Wolfenden qualifying fifth.

Logan Hannah, Kieran Attwood and James Tucker were the last drivers within a second of the pace.

Smith was sat in first place from start to finish in Q4, and took pole by 0.220s and the fastest lap of qualifying overall despite not improving in the second half of qualifying.