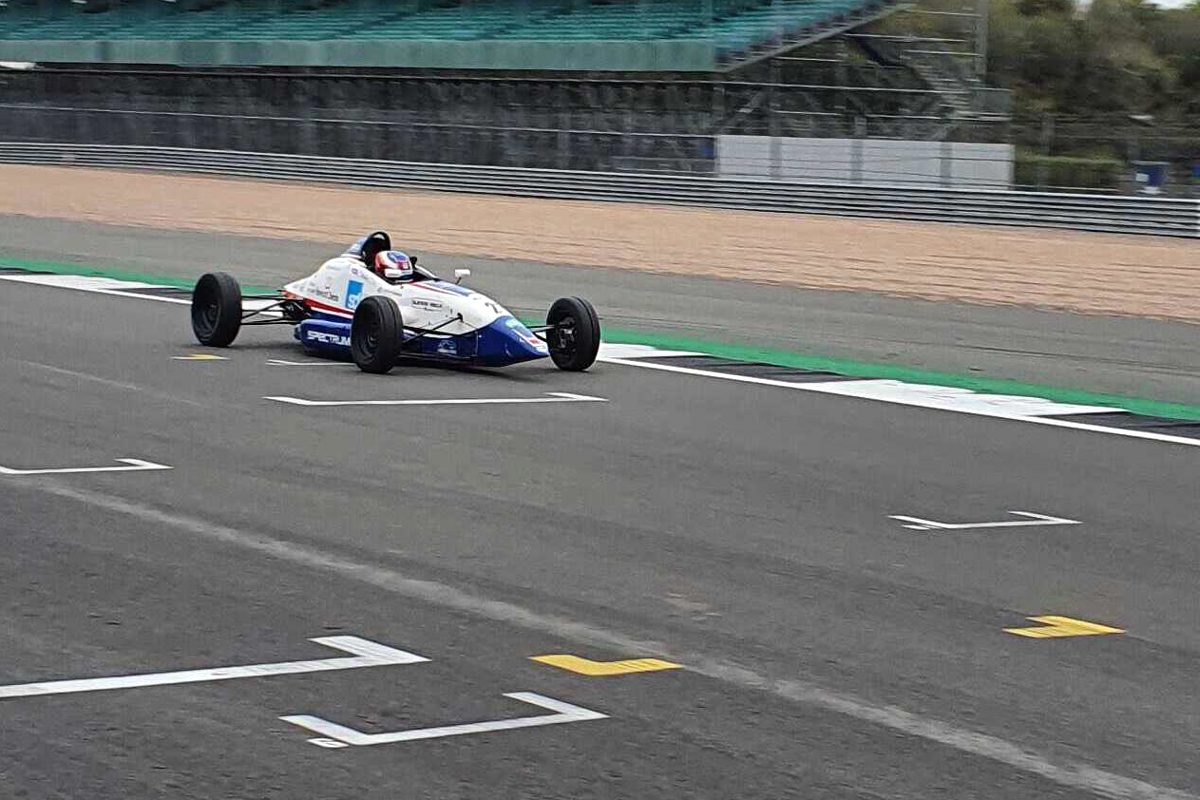 Low Dempsey Racing’s Esterson, who was runner-up in last weekend’s Formula Ford Festival, beat Cowley’s early benchmark by one second to lead the way, and continued to improve throughout the session.

Team Dolan’s Cowley moved back in front before Esterson regained the advantage with a couple of minutes remaining.

Cowley then went a tenth quicker, with Luke Cooper moving into second before Esterson’s pole-claiming effort as the chequered flag fell.

Cowley will line-up alongside Esterson on the front row, while B-M Racing’s David McArthur snatched third from Cooper on his final lap.

Privateer Darwin Smith was another to feature near the top of the timesheet and ended up fifth in a Van Diemen RF90 ahead of Kevin Mills Racing’s Nick Gilkes.

Lewis Fox was seventh in a Ray GR14 ahead of Springbridge Motorsport’s Tom Hawkins in a 2011 equivalent.

James Clarke marked his contempoerary FF1600 return in ninth in PWR1 Racing’s Van Diemen RF99 ahead of Callum Grant in a 2008 Van Diemen.

Former British Touring Car Championship racer Kelvin Burt was 22nd of the 26 runners for Snetterton Speed Shop, taking over the Van Diemen RF80 piloted by Roberto Moreno at the Festival.

Oldfield Motorsport’s Lukas Romanek will line up alongside Foster on the second row.

GB3 racer Alex Fores qualified ninth for Enigma Motorsport in a Jamun, and W Series driver coach Warren Hughes was 16th on his FF1600 return in a Royale RP26.